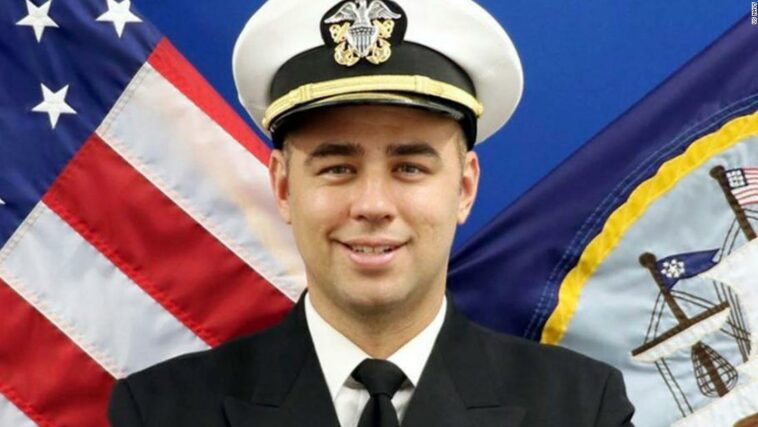 Navy Lt. Ridge Alkonis was sentenced to three years in a Japanese prison in October for what Japanese courts deemed to be the negligent driving deaths of two Japanese citizens in May 2021. Alkonis appealed, but his sentence was upheld last month.

Alkonis has maintained that he suffered from acute mountain sickness as he was driving down from Mount Fuji with his family on May 29, 2021, and fell unconscious behind the wheel, leading to the deadly crash. An 85-year-old woman and her 54-year-old son-in-law died in the accident.

The Japanese high court did not believe Alkonis’ argument that he fell ill, and instead accused him of falling asleep at the wheel. Under those standards, Alkonis’ sentence could have been longer — under Japanese law, he could have faced up to seven years in prison, according to the Japanese government.