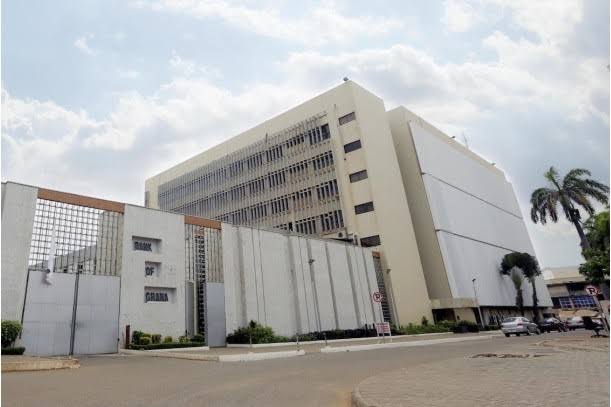 Headline inflation rose to 31.7 per cent in July, from 29.8 percent in June, the 11th consecutive month of increase.

The Bank of Ghana has raised its benchmark interest rate by 300 basis points to 22 per cent in its latest effort to combat the country’s rising inflation.

The decision was taken Thursday at the central bank’s emergency meeting. The bank had in light of the increase in inflation in July and heightened pressures in the foreign exchange market called for the meeting to deliberate on the underlying drivers.

“The Ghana Cedi has depreciated by 25.5 percent year-to-date, reflecting the Ghanaspecific situation, including the challenging financing of the budget from both domestic and external sources, downgrading of sovereign credit rating, nonresidents disinvestment in local currency bonds, and loss of reserve buffers,” the bank said.

The bank said executing the country’s budget for the year has remained challenging.

“Revenue has not kept pace with projections and created financing challenges. In the absence of access to the international capital market and given the constrained domestic
financing, central bank overdraft has helped to close the financing gap as reflected in the mid-year budget review. The Bank of Ghana is working with the Ministry of Finance to agree on a cap on the overdraft,” it said.

Back to Top
Close
X
Lagos extends Okada ban to four more local govts from September 1…HeadlinesNairametricsThe Lagos State government has intensified the clampdown on commercial motorcyclists, also known as Okada in the state.This was announced …