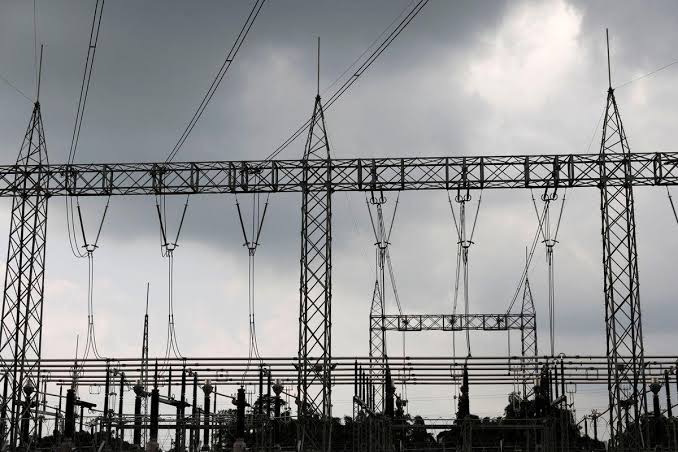 Workers at the Transmission Company of Nigeria (TCN) have suspended a strike that began on Wednesday and caused a nationwide blackout.

However, after meeting with TCN management and the minister of power late Wednesday night, the National Union of Electricity Employees (NUEE) general secretary Joe Ajaero disclosed that the union would suspend the strike for two weeks which has already taken effect as power has been restored in some states…

Back to Top
Close
X
How transnational investment firm swindled Nigerians…RifsThe era of investment platforms defrauding people of their hard-earned money seems to be a never-ending debacle. After weeks of poring through tons of…

X
Emirates pulling out of Nigeria over blocked funds…RifsEmirates is ending flights to Nigeria as of September 2022, as the airline is unable to get $85 million in revenue out of the country.Why Emirates is …