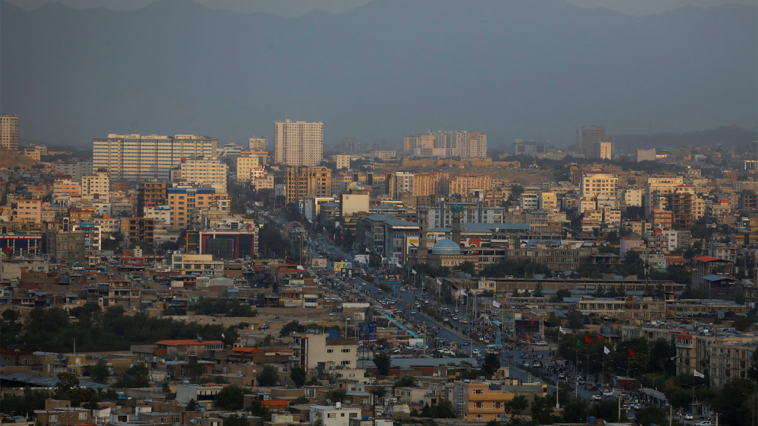 At least three people were killed and dozens of others were wounded when an explosion ripped through a mosque in the Afghan capital of Kabul during evening prayers on Wednesday, according to an NGO that operates a hospital there.

“Following today’s explosion, we admitted 27 patients to our Surgical Centre for War Victims in Kabul, including five minors, one of them a 7-year-old boy,” Stefano Sozza, the Afghanistan director for the Italian NGO Emergency, said in a statement. “Two patients arrived dead, one died in the Emergency Room.”

The death toll could be much higher. A security official told Al Jazeera that 20 people were killed by the explosion.

A spokesperson for the Taliban’s government, Zabihullah Mujahid, tweeted that the explosion happened in the Khair Khana neighborhood which is located in northwestern Kabul.

No one immediately claimed responsibility for the bombing, but ISIS has stepped up attacks against the Taliban over the past year.

Back to Top
Close
X
Obasanjo bombs PDP over Atiku's choiceFeaturedFormer President Olusegun Obasanjo has questioned the decision of his former party, the Peoples Democratic Party in picking Atiku Abubakar as presiden…