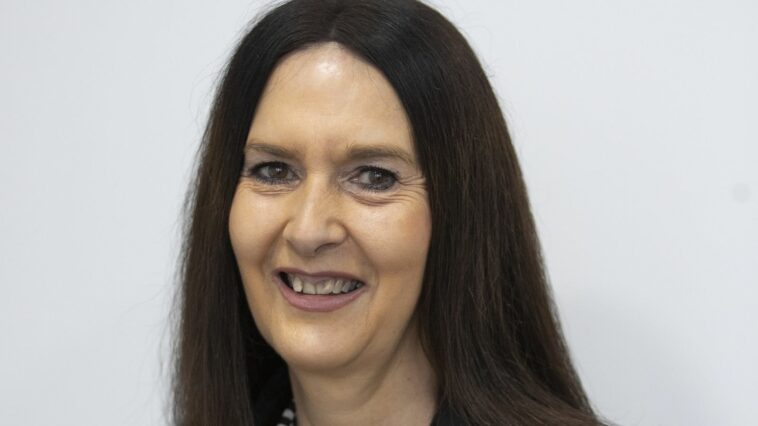 
Former SNP MP Margaret Ferrier, who now sits as an independent after having the whip removed, has pleaded guilty to breaching COVID rules after being told to self-isolate early on in the pandemic.

Ferrier admitted she broke the rules by travelling on a train between Scotland and London after failing to self-isolate in September 2020, during a hearing at Glasgow Sheriff Court on Thursday.

The independent MP for Rutherglen and Hamilton West admitted wilfully exposing people “to the risk of infection, illness and death” by visiting various places in the Glasgow area and London.

Sunak says he reached out to PM after quitting – Politics latest

The 61-year-old, who became an MP in 2015, had been due to go on trial this week before pleading guilty.

She had the SNP whip removed in 2020 after the allegations emerged and has come under pressure to resign from her seat, but remains an MP.

Ms Ferrier took a COVID test on Saturday 26 September 2020 because she had a sore throat.