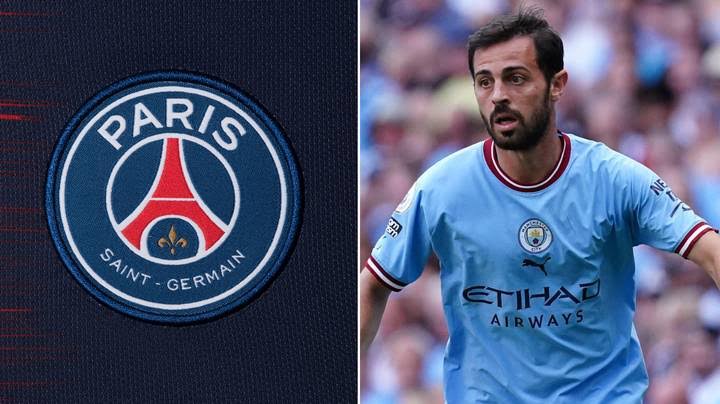 The Times claim the French champions are preparing a bid for Silva and are willing to pay as much as €70m (£59.1m) for the “unsettled” Portuguese star, who still has three years left on his current deal at the Etihad.

Silva has been identified as a top target for PSG this summer and the French club are said to be “confident that he will move to Paris if a fee can be agreed.”

Barcelona have also been strongly linked with the midfielder, who has scored 48 goals in 253 games for City since joining the club in a £43.5m move from Monaco in 2017.

But the Catalan club’s ongoing financial troubles have hampered their attempts to sign the Portugal international this summer.

An asking price of €80m (£67m) has reportedly been floated by City for Silva, who was one of the club’s stand-out players last season.