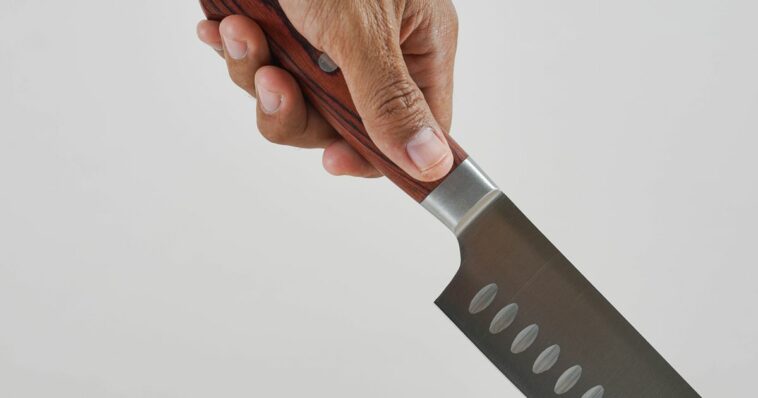 A mum has hacked off the genitals of her boyfriend after he allegedly attempted to rape her 14-year-old daughter.

The 36-year-old mother is said to have used a kitchen knife to “teach him a lesson” after the 32-year-old attempted to rape the 14-year-old while her mum was at work.

The mum had been working in the farm at the time of the attack, but came back in the nick of time to prevent the horror attack going any further and caught the man “red-handed”.

The mum and daughter duo had been living with the man for two years after the 36-year-old mother separated from her alcoholic husband.

Back to Top
Close
X
DWP insists letters ARE real after social media 'scam warning' …More NewsThe Department for Work and Pensions has insisted that a seemingly fraudulent letter which has gone viral on Twitter is not a scam.The letter from the…

X
Elon Musk tells GOP at exclusive donor retreat to be more compassionate…More NewsAxiosMusk suggested that the country would prosper if Republicans “stayed out of people’s bedrooms” and Democrats stayed “out of people’s wallets,” ac…