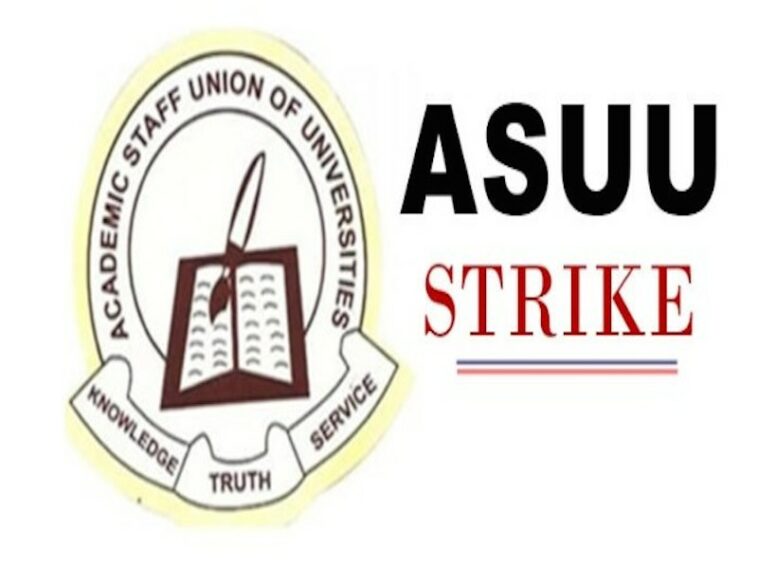 The Federal Government has advised Nigerian students to sue the Academic Staff Union of Universities (ASUU) over the lingering strike.

The minister urged the students to drag ASUU leadership before a court to claim damages incurred over the strike period.

Adamu asserted that the union must compensate students for the closure of public institutions for six months and for the time wasted during the strike period.

The minister added that the Muhammadu Buhari-led government bears no liability to compensate millions of students grounded for six months over lost time.

He, however, disclosed that the government will not concede to the union’s demand to pay lecturers their emoluments for the six months of no academic activities.

Back to Top
Close
X
Power Minister says erratic supply due to shortage of gas…In the NewsTVC News   Minister of Power Abubakar Aliyu says efforts are ongoing to address the inability of generation companies to provide sufficient megawatts.…