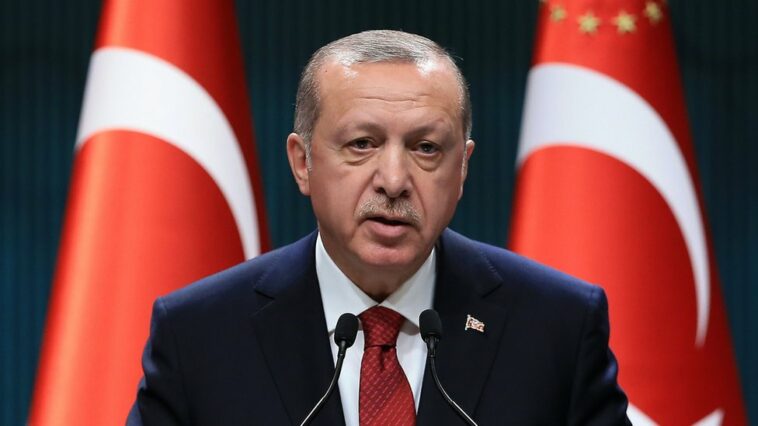 Turkiye is threatening to block Sweden’s acceptance into the North Atlantic Treaty Organisation (NATO) saying its pledge to extradite a Turkish convict fell short of demands.

On Thursday, Turkiye’s justice minister said Sweden’s pledge to extradite a Turkish convict fell far short of Stockholm’s commitments under a deal paving the way for its NATO membership bid.

“If they think that by extraditing ordinary criminals to Turkey they will make us believe that they have fulfilled their promises, they are wrong,” Mr Bozdag said. “Nobody should test Turkey.”

In June, Sweden and fellow NATO applicant Finland signed a deal with Turkiye,  committing them to “expeditiously and thoroughly” look into Ankara’s requests for suspects linked to a 2016 coup attempt.

The Turkish justice ministry in June formally requested the…