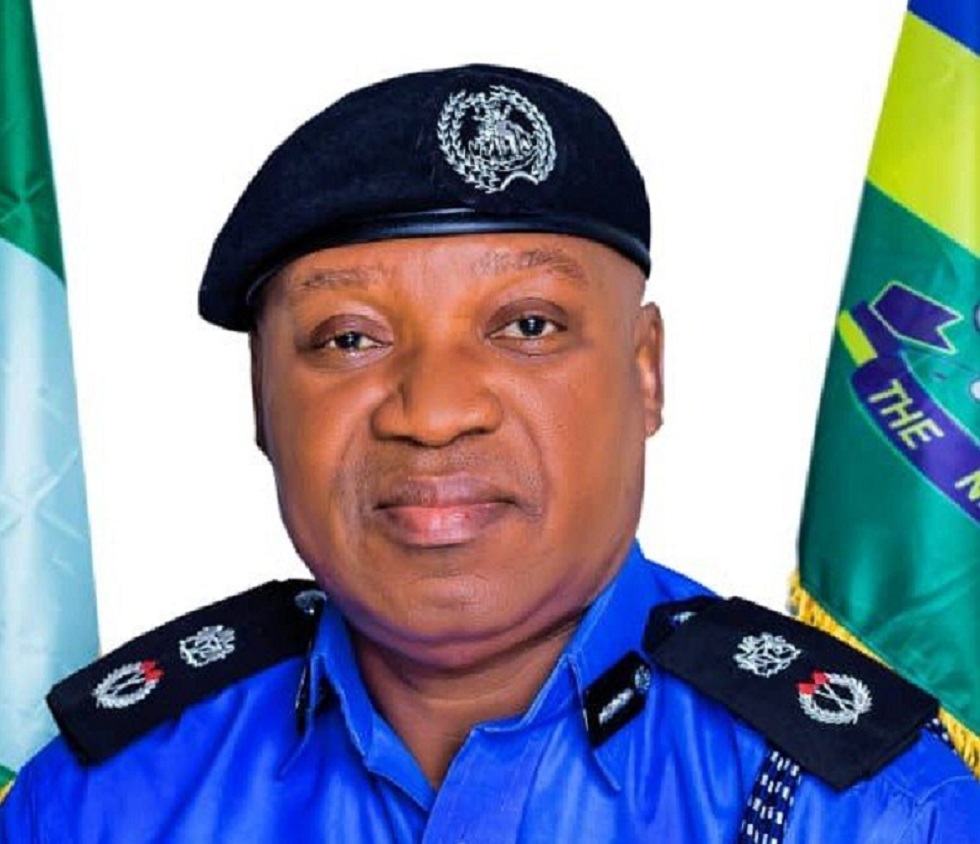 Lagos State Commissioner of Police (CP), Abiodun Alabi, has blamed Nigerians for not being patient enough to get bail free and allow justice to take its course but prefer to buy their way out.

Alabi, who stated this, yesterday, in his keynote speech, entitled “Community Engagement: Panacea for Effective Police Performance,” at the Lagos State Stakeholders’ Forum on Police Accountability (SFPA) and awards for outstanding police officers, organised by Rule of Law and Accountability Advocacy Centre (RULAAC) in Ikeja, Lagos, warned citizens to stop bribing police officers and making them extortionists, as those who offer bribe are partners in crime.

He admonished Nigerians not to see the police as friend but as family and co-operate with them in policing the society.

In his welcome remarks, the Co-ordinator of SFPA and Executive Director of RULAAC, Okechukwu Nwanguma, asserted that accountability is not an easily acceptable issue in the Nigeria Police Force (NPF), saying: “This is why we are happy that the current police leadership under Inspector-General of Police (IGP) Usman Baba has embraced and prioritised accountability as an essential means of rooting out impunity for corruption and abuse.

“We are witnessing a wave of dismissals of police officers involved in various unprofessional conducts across the country.”

Nwanguma said that failure to punish errant police officers led to the #EndSARS protests of 2020 that claimed life and property.

Noting the importance of the NPF Complaints Response Unit (CRU), he said it should be strengthened, adding: “The CRU needs to be strengthened as a tool for checking police misconduct and rooting out impunity in the NPF.”

According to him, SFPA promotes accountability and calls for disciplinary measures against errant police officers; hence it decided to award four outstanding police officers, including one female from Zone 2. They include ACP Taiwo Kasumu, CSP Abubakar Aliyu, CSP Patricia Amadin and ASP Adeyemo Ogunyemi.

Executive Director, Crime Victims Foundation (CVF)/Board of Trustees (BoT) of RULAAC, Gloria Egbuji, who chaired the occasion, noted that while the police sacrifice to protect the citizenry, the constitution gave them enormous powers, which some officers exercise with impunity.

Commending the good ones in the force, she said a lot is expected from them, since the law has empowered them.
She said community policing would go a long way in helping the police, adding: “Policing needs human rights to be effective. Those who protect human rights need to be protected and appreciated.”

Other organisations that made presentations at the event include the National Human Rights Commission (NHRC), CLEEN Foundation and Police Community relations Committee (PCRC).

Back to Top
Close
X
How poor electricity, infrastructure render 17 FTZs inactive…Latest NewsExperts have explained why 17 out of 42 Free Trade Zones in Nigeria are not functional.In an exclusive chat with our correspondent in Lagos on Tuesday…

X
Attack threats: Lagos now under partial lockdown — CP Alabi…Latest NewsThe Commissioner of Police in Lagos State, Abiodun Alabi, on Wednesday said that there was a partial lockdown of the state by security agencies due to…