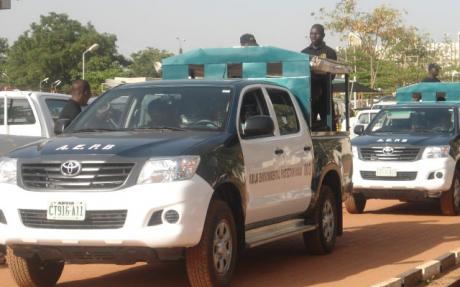 Environmental workers in the Federal Capital Territory (FCT) have threatened to shut down all public cemeteries in Abuja.

The workers, who locked up Gudu cemetery in the nation’s capital, succumbed to pressure from the Presidency, and opened the facility on Thursday morning.

The angry workers attributed their action to the failure of FCT Administration to implement a new salary structure for them.

Comrade Muktar Bala, Chairman of Amalgamated Union of Public Corporation, Civil Service Technical and Recreational Services Employees (AUPCTRE) in AEPB, said although the union has agreed to reopen some cemeteries, it would shut down all if their demands are not met…