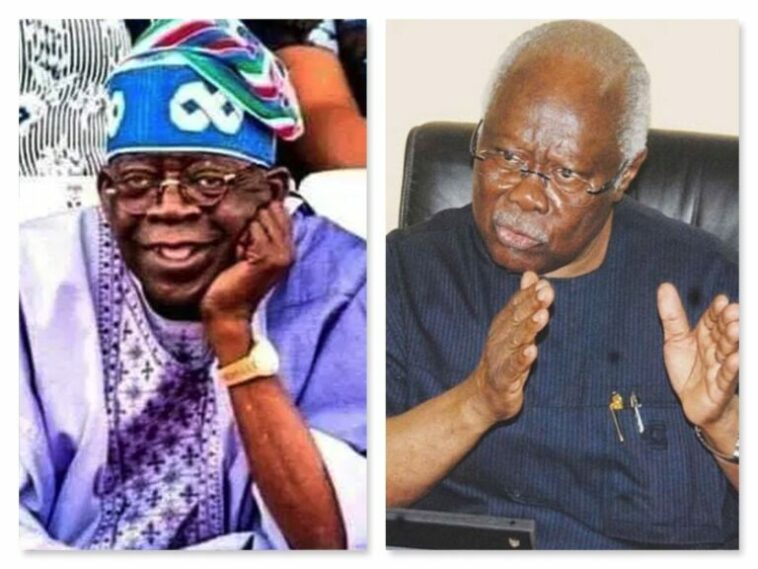 George had attacked Tinubu in an interview on Channels TV on Wednesday night, challenging him to answer questions regarding alpha beta and the rest.

But Fani-Kayode said it was clear that George had some personal axe to grind with Tinubu, saying for him, “it is tragic to see an elder statesman and someone I have immense respect for to stand on TV and begin to use words like clown, this and that and the other, against a man that has been a contemporary of his over the years.

“They may have political differences but to bring such personal animosity and angst to the political arena, it is something that gives me deep concern. I think he is obsessed, I think he is delusional, I think it is hatred for Asiwaju Bola Tinubu has beclouded his judgement.”

Fani-Kayode added that there is nothing that Tinubu could ever do to appease people like Bode George.

Back to Top
Close
X
Abia: Use your PVC to elect credible candidates, Aguocha tells voters…Political LandscapePolitics The Labour Party candidate for Ikwuano Umuahia House of Representatives in the 2023 election, High Chief Obi Aguocha has tasked the electorat…