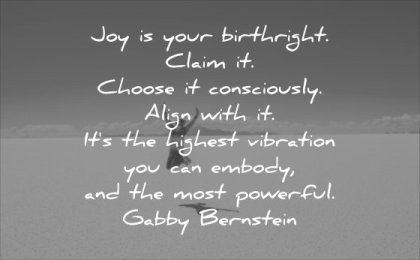 “All I insist on, and nothing else, is that you should show the whole world that you are not afraid. Be silent, if you choose; but when it is necessary, speak—and speak in such a way that people will remember it.” – Mozart

Africa is the world’s poorest and most underdeveloped continent. The average poor person in sub-Saharan Africa is estimated to live on just $.70 a day.

1813 On September 7, 1813, the United States gets its nickname, Uncle Sam. The name is linked to Samuel Wilson, a meat packer from Troy, New York, who supplied barrels of beef to the United States Army during the War of 1812. Wilson (1766-1854) stamped the barrels with “U.S.” for United States, but soldiers began referring to the grub as “Uncle Sam’s.” The local newspaper picked up on the story and Uncle Sam eventually gained widespread acceptance as the nickname for—and personification of—the U.S. federal government.

1996 American rapper and actor Tupac Shakur, one of the leading names in 1990s gangsta rap, was shot by an unknown assailant and died six days later.

X
Thought, Fact & History: 1 October 2022Thought of the DayThought “Independence is a myth rooted in--and perpetuated by--privilege. There is no independence, only interdependence.” ― Shellen Lubin Fact You ca…