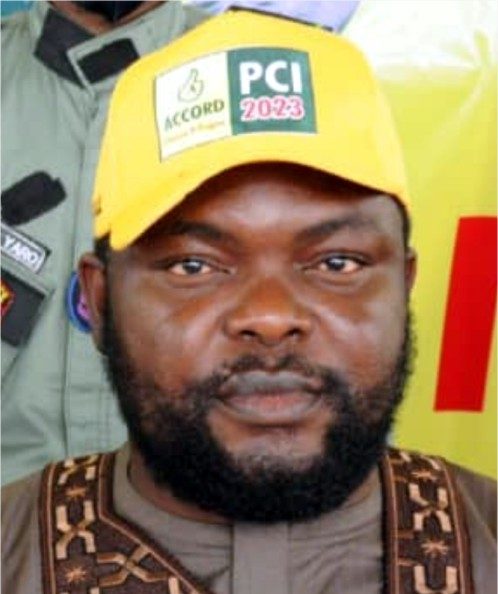 Ahead of the 2023 elections, Accord Party presidential candidate, Professor Christopher Imumolen, has hailed President Muhammadu Buhari for his decision not to interfere in next year’s general elections.

This was disclosed in a statement issued by the FCT Coordinator of Imumolen for President, Gideon Dagunduro, at the weekend.

President Buhari had recently while hosting state governors elected on the platform of his political party, the All Progressives Congress (APC) in Abuja, made it categorically clear that he would respect the will and wish of the Nigerian people by not trying to influence the outcome of the elections even though his party would be presenting a presential candidate in Asiwaju Bola Ahmed Tinubu.

The president had said he was encouraged by recent governorship elections held in Anambra, Ekiti and Osun States, saying it had further boosted the people’s confidence in the electoral process.

His position on the elections has since elicited a variety of…