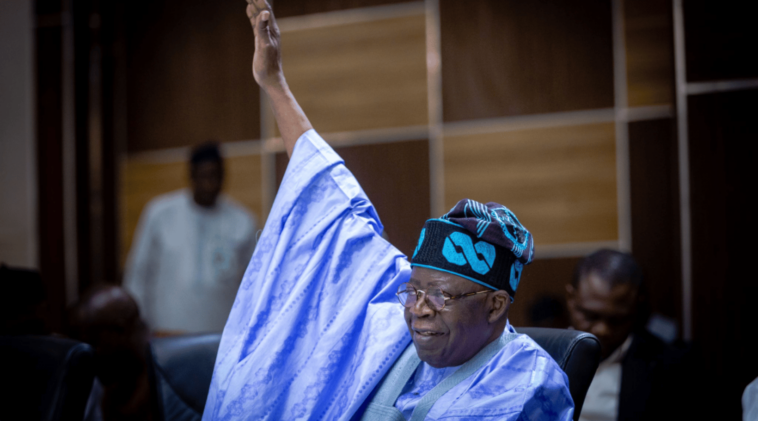 The presidential candidate of the All Progressives Congress (APC), Bola Ahmed Tinubu has received support from some prominent clergymen across the country despite the party fielding a Muslim-Muslim ticket.

Naija News recalls that the APC came under heavy backlash after picking the former governor of Borno state, Kashim Shettima as the vice presidential candidate of the party.

What Are People’s Reservations Towards Tinubu And The APC

The presidential hopeful has been criticized by some groups and individuals, notably the Christian Association of Nigeria (CAN), for fielding a same faith ticket for the 2023 presidential election.

There have also being speculations on his health status which the APC has tagged as rumors with the intent of destroying the public image of its standard bearer.

Clerics Who Have Pledge Allegiance to Tinubu.

However, it seems that despite the same faith ticket there are clergymen who are of the belief that Tinubu will do a great job when he gets into…

2023: Five Prominent Clerics Who Have Pledged Allegiance To Tinubu Despite Same Faith Ticket