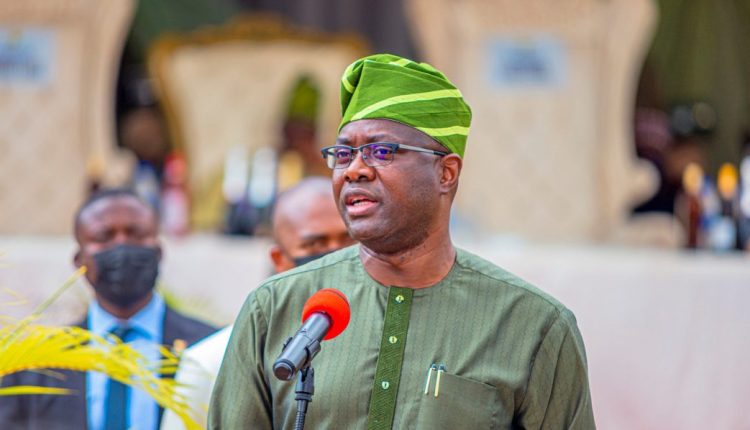 APC gave the advice in a statement by its Oyo state publicity secretary, Comrade Olawale Sadare made available to journalists in Ibadan.

According to Oyo APC, in doing so, Governor Makinde is reportedly desecration of the Pacesetter status of the state, hence the need for him to desist from such .

“Interestingly, the song on the lips of conscious and discerning indigenes and residents of Oyo state is that Governor Makinde should endeavour to stop further desecration of the Pacesetter status of the state.

Even if he cannot pick any good thing from Gov. Wike who is obviously his Godfather, he should desist from acting like an aide to his Rivers state colleague henceforth”, it said

Oyo APC added, “we would also like to put it on record that Gov. Makinde’s quest to be relevant at the level of national politics is ill-advised and a clear indication that he does not have any serious thing to do with governance again in the state…