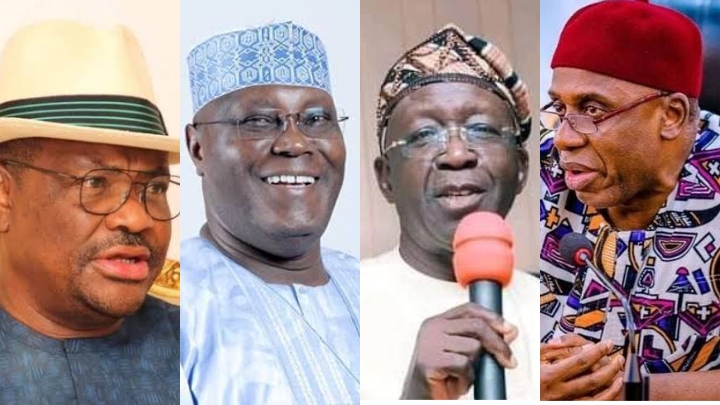 At this point, it is safe to say no matter how well you keep up with the Peoples Democratic Party (PDP) and its leaders and all the drama within, you cannot predict what happens in the next event or episode.

Last time was the raging call for the resignation of the party’s National Chairman, Iyorchia Ayu, and for a candidate from the South to replace him. Nigerians were, however, hit with a plot twist where Walid Jibrin resigned his position as the chairman of the party’s Board of Trustees (BoT). He cited his desire for peace in the party and his commitment to the victory of the presidential candidate, Atiku Abubakar, as his reasons for resigning.

“We all want to make Atiku Abubakar become the president by all means, and that is why I sincerely decided to step down from the BoT,” he announced at the BoT meeting on September 8. “I discussed this with the candidate and he agreed with me. I am sure if the party wins, I will be given a bigger position.”

Back to Top
Close
X
Dangote, Gates, Zuckerberg, others to speak at Nigeria’s global investment forum…Live NotesBy Bolaji Ogundele The Federal Government, in collaboration with the Africa Business Roundtable, will, on Thursday, September 22, 2022, host world eco…