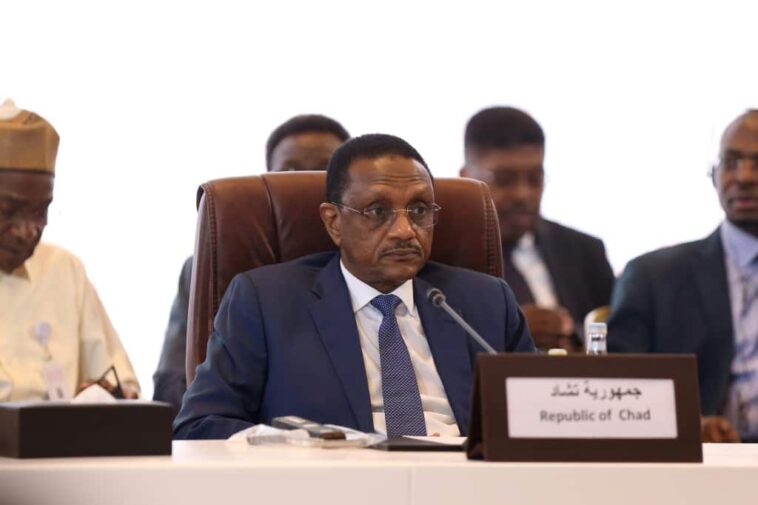 Chad’s foreign minister resigned on Monday, accusing the ruling junta of sidelining him at a key forum aimed at steering the country to democratic rule. Mahamat Zene Cherif’s exit comes in the midst of gruelling negotiations launched by junta leader General Mahamat Idriss Deby to hold elections after an 18-month transition period.
The talks, which began on August 20 after repeated delays, are being boycotted by many opposition parties, rebels and civil society groups. In his resignation letter to Deby, Cherif accused the junta of “repetitive and untimely” interference and creating a situation “as unhealthy as it is confused and unacceptable… reducing me to a simple extra”.

“For several months, my commitment and my desire to serve my country have been thwarted by parallel initiatives and actions by certain members of your cabinet and of the government, undertaken without my knowledge and on your instructions”, Cherif said.
The 58-year-old has held several important jobs and was foreign minister twice…

Back to Top
Close
X
Guinea trial to start on anniversary of 2009 massacre…AfricaLegit Ng The West African state of Guinea on Friday announced that the long-awaited trial over a 2009 massacre will begin on September 28, 13 yea…