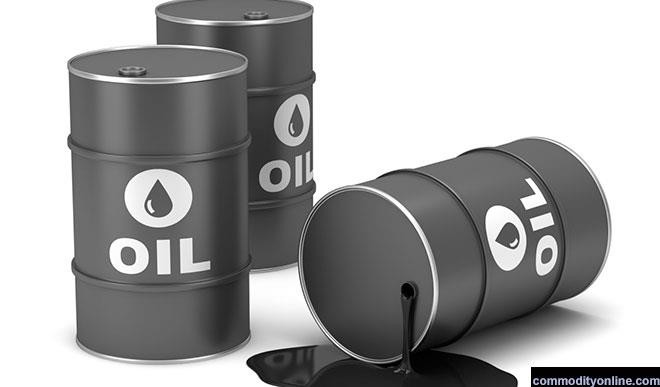 According to the OPEC report, Nigeria’s crude oil production (according to data reported by direct sources) dropped from 1 million b/d recorded in July, to 900, 000b/d in August.

This is as the price of the country’s crude grade, Bonny Light, also dropped by 10 per cent within the space of one month (July-August). Bonny Light, which was sold for $117/b in July, dropped to $106/b in August.

However, the country’s revenue from crude oil rose significantly year-on-year, as Bonny  Light price rose by 64 per cent between 2021 and August 2022.

Bonny Light is a light-sweet crude oil grade produced in Nigeria. It is an important benchmark crude for all West African crude production, and usually $1+ higher than international crude grade, Brent.

Nigeria’s crude oil production has been witnessing significant drops for some years now, as the country last recorded a 1.4mb/d in 2020.

Production gradually crashed further to 1.3mb/d at the beginning of 2021,and further  to 1.2mb/d in the first quarter of this year.

Further checks by The PUNCH revealed that the country’s rig count went from 16 recorded in 2019 to 10 in August 2022.