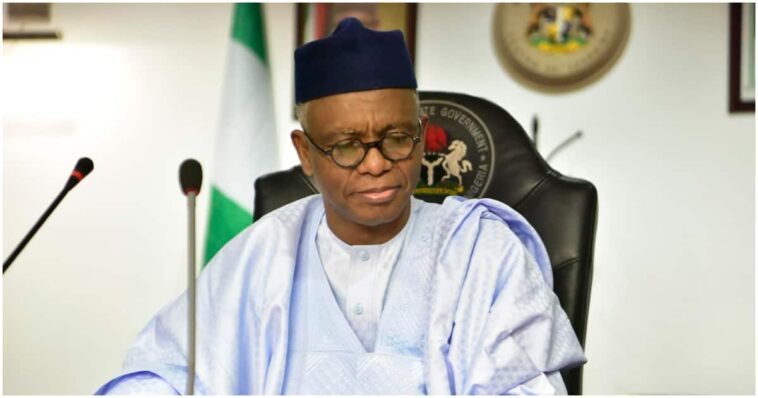 The Southern Kaduna Peoples Union (SOKAPU), has alleged that over 40 people, including members of the Cherubim and Seraphim Church Movement, in Bayan Kasuwa Quarters of Kasuwan Magani, Kajuru Local Government Area of Kaduna state, have been abducted by terrorists. According to a report by The Punch on Monday, September 19, the union in a statement by its national president, Dr. Awemi Maisamari, disclosed that the bandits had reached out to families and were demanding N200m before the abductees could regain their freedom.

Back to Top
Close
X
President Biden traveled to Queen Elizabeth II’s funeral in his motorcade. Other world leaders…HeadlinesWorld leaders were told not to take private jets or personal vehicles, and instead fly commercial and be bused to the funeral. By Clarissa-Jan Lim For…

X
Kanu’s health worsens, suffers intestine disorder – Lawyer…HeadlinesThe health of the leader of Indigenous People of Biafra, Nnamdi Kanu, has worsened as he had been diagnosed with gastrointestinal disorder following p…