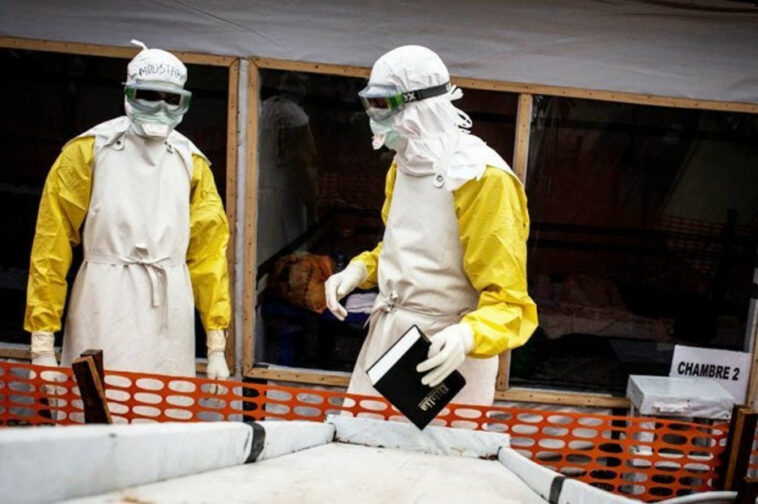 Uganda’s health ministry and the World Health Organization on Tuesday September 20, confirmed the outbreak of Ebola in the country.

The health ministry said there was a confirmed Ebola case in central Mubende district, a 24-year-old man who showed symptoms and later died.

WHO’s Africa office said in a statement that the case was of the relatively rare Sudan strain, after Ugandan health authorities investigated six suspicious deaths in the district this month.

There are currently eight suspected cases who are receiving care in a health facility,” WHO Africa said, adding it was helping Uganda’s health authorities with their investigation and deploying staff to the affected area.

Fever, vomiting and severe diarrhoea are among the symptoms of the highly infectious and extremely lethal Ebola virus.