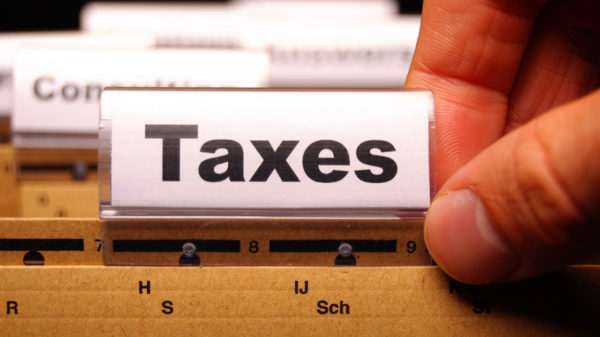 The Nigeria Employers’ Consultative Association (NECA) has raised the alarm over 50 different taxes, levies and fees imposed on organised businesses by local, state and the Federal Government.

The employers’ body, also revealed that, currently, at the National Assembly, there are over five different Bills, which also seek to impose various taxes and levies on businesses, in addition to the notable taxes and levies which are of general application, such as The National Information Technology Development Levy (NITDA Levy), Education Tax (or Tertiary Education Tax), National Social Insurance Trust Fund (NSITF), Company Income Tax (CIT), Television and Radio License Fee, Local Content Levy and Stamp duty, among others.

The Director-General of NECA, Adewale-Smatt Oyerinde, lamented that the action will not only reduce the competitiveness of the industries but will also increase the cost of doing businesses and further reduce the potential sustainability.

Articulating factors that were already crushing the real sector, Oyerinde, said while debt and paucity of revenue are challenges that are acknowledged, businesses should not be made to suffer the lack of proper economic planning and political will that have pervaded successive administrations.

He said it was strange that at a time when the government should do all that was necessary to protect businesses from total collapse and reduce the increasing unemployment rate, there are proposals to further increase excise tax on select products, including spirits, alcoholic and non-alcoholic products.

Back to Top
Close
X
Students target Apapa port after airport road blockade…FeaturedStudents, under the aegis of the National Association of Nigerian Students, on Monday made good their threat to ground activities at the Murtala Muham…