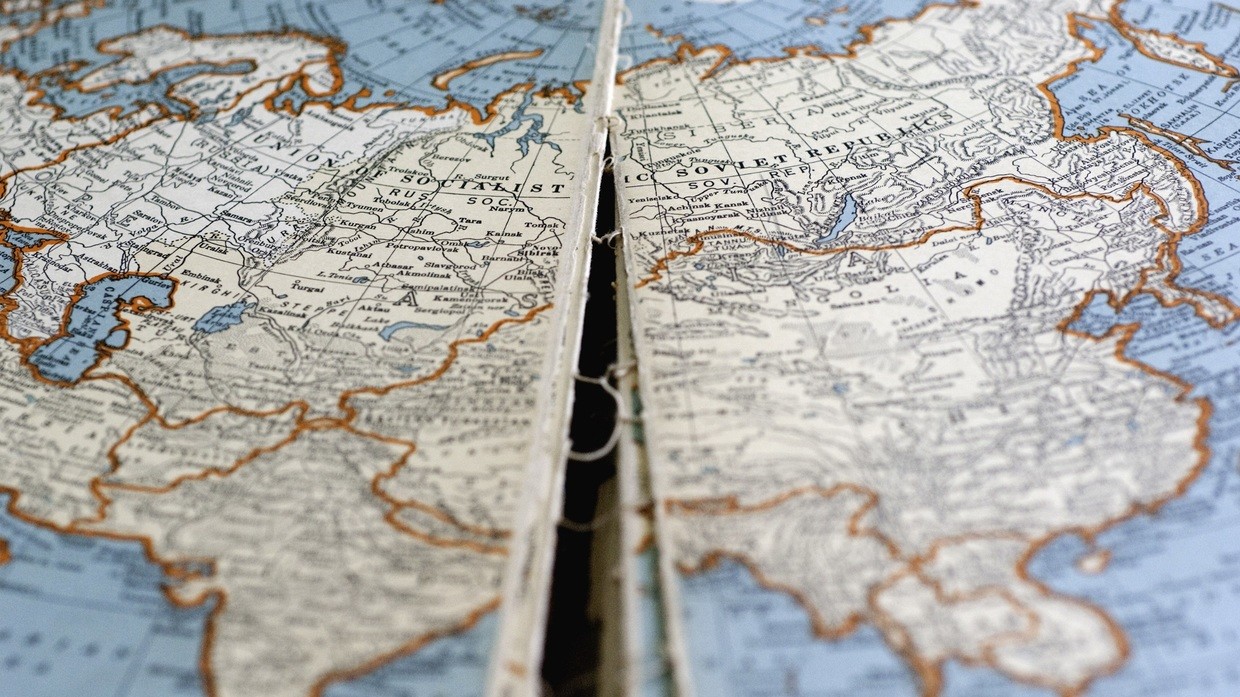 Russia is under an attack by the West, which wants the country to be broken up into warring pieces, President Vladimir Putin has claimed.

“The Western goal is to weaken, disunite and ultimately destroy our nation. They are saying directly that they managed to break up the Soviet Union in 1991, and now it is time for Russia itself to be split into many regions that would be at each other’s throats,” the Russian leader stated in a televised address on Wednesday.

Putin’s accusations came as he updated the nation on Russia’s military campaign in Ukraine and explained his decision to mobilize army reserves. He insisted that the hostile Ukrainian government in Kiev was a product of Western-induced Russophobia.

“For decades [the West] has intentionally fostered hatred towards Russia, first and foremost in Ukraine, which they envisioned as a foothold against Russia. The West turned the Ukrainian people into cannon fodder and pushed them to a war against our country,” Putin said. He stated that the ongoing conflict started in 2014, when an armed coup in Kiev toppled Ukraine’s elected government.

The US and its allies have stated their goal as being Russia’s defeat on the battlefield, which, according to Putin, would lead to a “total negation of [Russia’s] political, economic, cultural and any other kind of sovereignty, a total pillaging of our nation.”

He warned that Russia will use any means at its disposal to defend itself and ensure its territorial integrity, up to and including the deployment of its nuclear arsenal, if attacked with weapons of mass destruction. Putin stressed that he was “not bluffing.”

The president added that “stopping those who vie for world dominance and threaten to dismember and enslave our homeland”is part of Russia’s national tradition, and that the Ukraine crisis is no different to what the nation has faced in the past.

This Article Originally appeared in RT