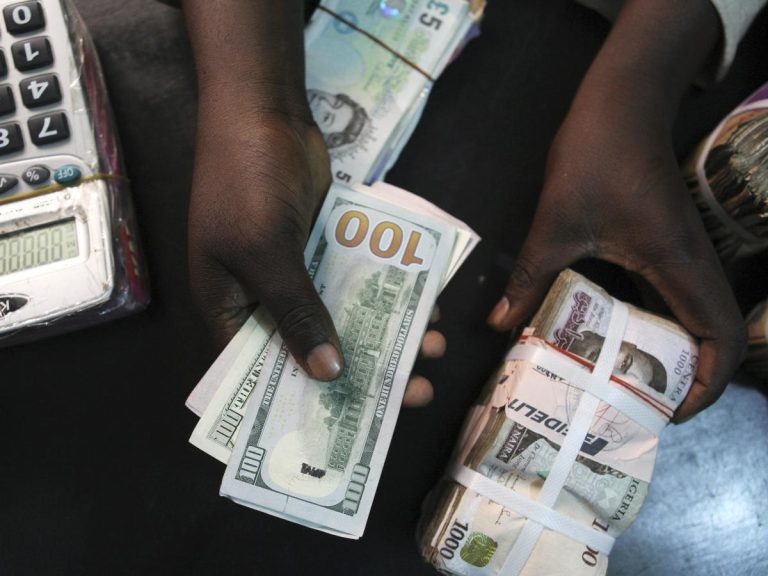 According to the data obtained from the FMDQ, where Naira is traded officially, the exchange rate between the naira and the US dollar opened at ₦435.07/$1 on Tuesday 20th September and closed at ₦436.25 to $1.

Naija News reports that the US dollar to naira exchange rate changes hourly. The exchange rate fluctuates depending on the volume of dollars available and the demand for it. This means the exchange rate you buy and sell the dollar could be different hours later (high or low).

The Debt Management Office (DMO) has said Domestic Debt has pushed the country’s Total Public Debt Stock from N41.60tn in March 2022 to N42.84tn in June of the same year.
In a press statement published on its website on Monday, the DMO said the figures showed an increase of N1.24tn in three months.

The office revealed that the total public debt stock represents the Domestic and External Debt Stocks of Nigeria, the 36 State Governments and the Federal Capital Territory (FCT).

According to the DMO, the Federal Government was unable to secure any foreign loans in the second quarter of 2022, adding that external debt remained the same at N16.61tn ($40.06bn) from Q1 to Q2 2022.