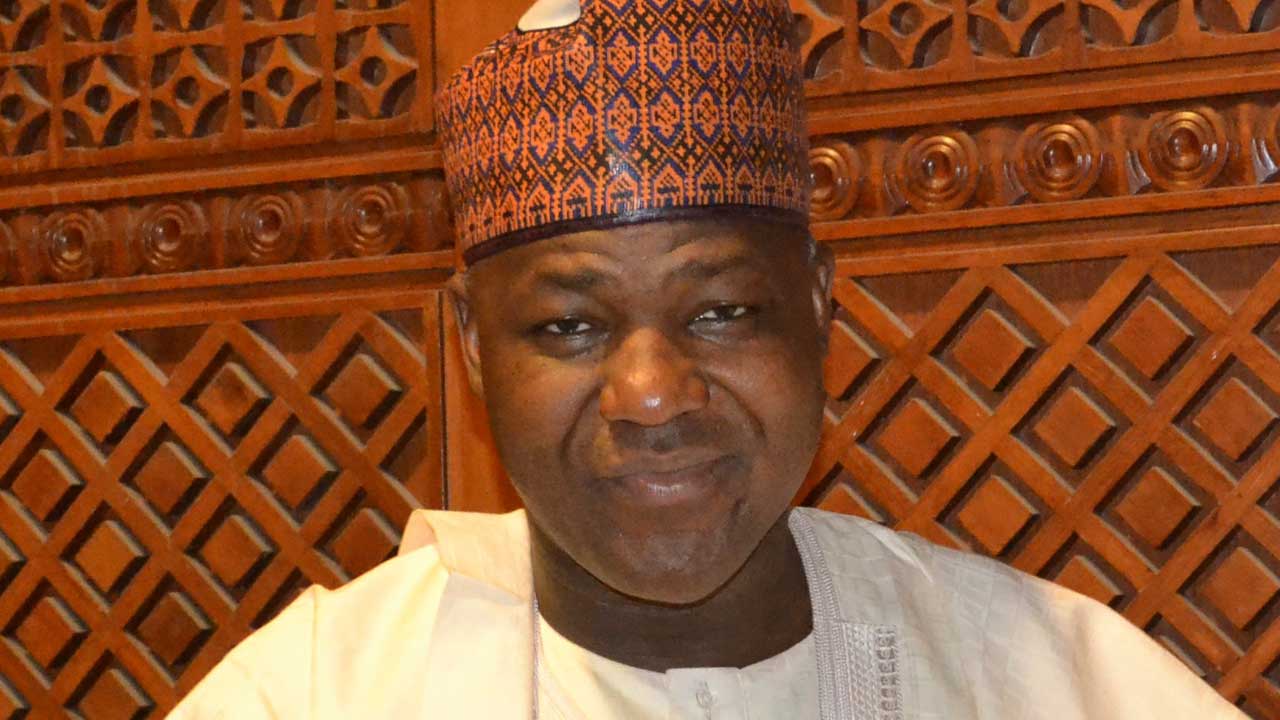 Former Speaker, House of Representatives, Yakubu Dogara, has urged Christians not to “waste” their votes in 2023, saying the Muslim-Muslim ticket of the All Progressives Congress (APC) is “antithetical” to nation building.

Dogara spoke in Abuja, yesterday, at a summit, tagged: ‘Meet the Church’, organised by the Nigerian National Christian Coalition (NNCC), with the theme, ‘The role of the Church in nation building.’

Dogara and former Secretary to the Government of the Federation, Babachir Lawal, and other Christian politicians from the north have publicly expressed opposition to the party’s same-faith ticket.

Dogara, citing Matthew 25:14-30, said, according to one of Jesus’ most significant parables, Christians must “invest everything God gives us, not waste it. ”

He argued that APC ignored warnings by the Christian Association of Nigeria (CAN), Catholic Secretariat, ECWA Church and many other church bodies, and adopted the ticket in a manner that negated the fundamentals of nation building, such as shared identity, values and vision.

He said: “The APC adopted a same-faith ticket in a country that has never attained nationhood. These warnings were not only ignored but also dismissed in one fell swoop by the APC presidential candidate, who strangely believes that he can build a strong, secure and viable nation-state without first forging a shared identity, vision and value for our people, thereby enabling us transit from citizens of a country into a nation of people with strong shared identity and values

“In their convoluted posturing, they have placed state building ahead of nation building; a task never before achieved in history. And we need no seer to tell us that such endeavour is guaranteed to end in spectacular failure. No divided people have ever built any civilization.

Dogara added: “To demonstrate that the Church is right, it is not alone in condemning the same faith ticket. Other prominent Islamic clerics and Muslim leaders have also spoken in the same light. It is a good omen that both Christian and Muslim elites are not complacent over this matter.

“To this end, it will be easy to generate the needed elite consensus that is key to nation building. All nations are built by elite consensus, while all countries that failed at nation-building were destroyed by elite complacency.

“Granted that the Christians and Muslims will always disagree on some issues, there are, however, many things over which we are agreeable.

“It is enough to forge ahead with the task of nation building, based on those common issues we agree on. It must be noted that just as Muslims alone cannot build a nation out of Nigeria, so also Christians alone cannot.”

Back to Top
Close
X
2023 Presidency: Wait for another time, Orji Kalu tells Igbo…Political LandscapeBy  Abdullateef Salau The Chief Whip of the Senate, Orji Uzor Kalu, says it will be difficult for any Igbo to win presidency without zoning the seat t…