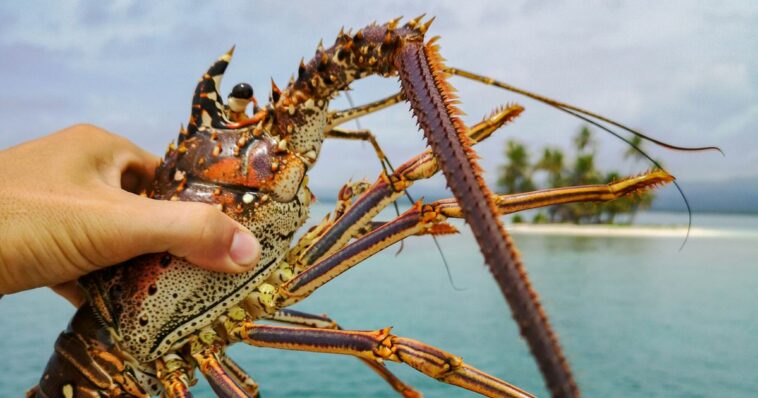 Scientists are exploring whether humans might one day live as long as many lobsters, who have been known to reach 140 years old.

Like the majority of species on our planet, humans grow, develop and repair damage to their bodies until a certain stage in adulthood.

From that point, the human body gradually loses its ability to repair itself and begins to accumulate damage.

Lobsters, however, do not die from old age – they’re either served up as Surf ‘n’ Turf for our pleasure or they perish from exhaustion during the process of moulting when they replace their shell as they grow bigger – with the eldest of the crustacean creatures capable of weighing 9kg.

Known as the ‘immortality enzyme’, telomerase increases the number of divisions a cell can make before it dies or becomes inactive – the point when human bodies begin to break down and ultimately stop functioning.

Our bodies only have active telomerase in certain cells, most notably stem cells, which can keep renewing themselves over significantly long periods – but other cells in our bodies have a much shorter lifespan.

Back to Top
Close
X
Cancer in the under 50s is rising, globally – why?…ScienceSiobhan Glavey, RCSI University of Medicine and Health Sciences We know what we need to do to reduce our risk of getting cancer, right? Wear SPF, stop…

Humans could become 'immortal' thanks to new lobster discovery