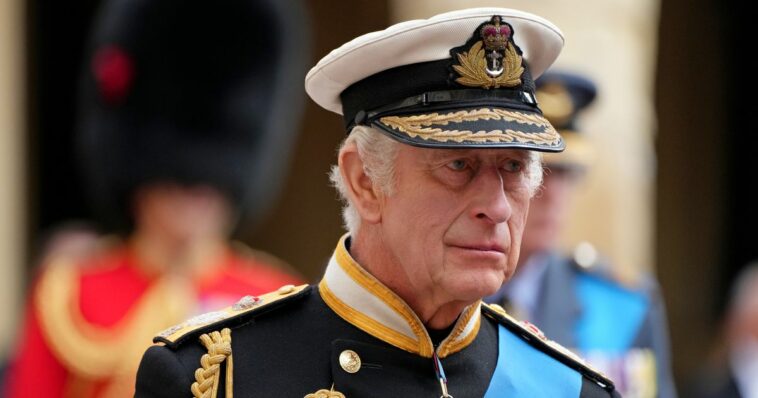 The newly-ascended King of England, Charles III, is set to make some major changes to Royal Family roles and a bitter snub is set for Prince Harry, it’s been reported.

King Charles III is apparently set to make changes to the law preventing non-working royals being counsellors of state.

Under new plans, Prince Andrew, Prince Harry and Princess Beatrice would all become ineligible to stand in for the monarch, with a change up to the 1937 Regency Act outlined by the King.

The Act states that the spouse of a monarch or the next four adults in line to the throne can act as counsellors of state, filling in for the Monarch should they become indisposed.

Back to Top
Close
X
Why "people of color" is a divisive and confused term…More RifsCity JournalThe expression “people of color” has always seemed to me in equal measure stupid, condescending, and vicious. It divides humanity into two…