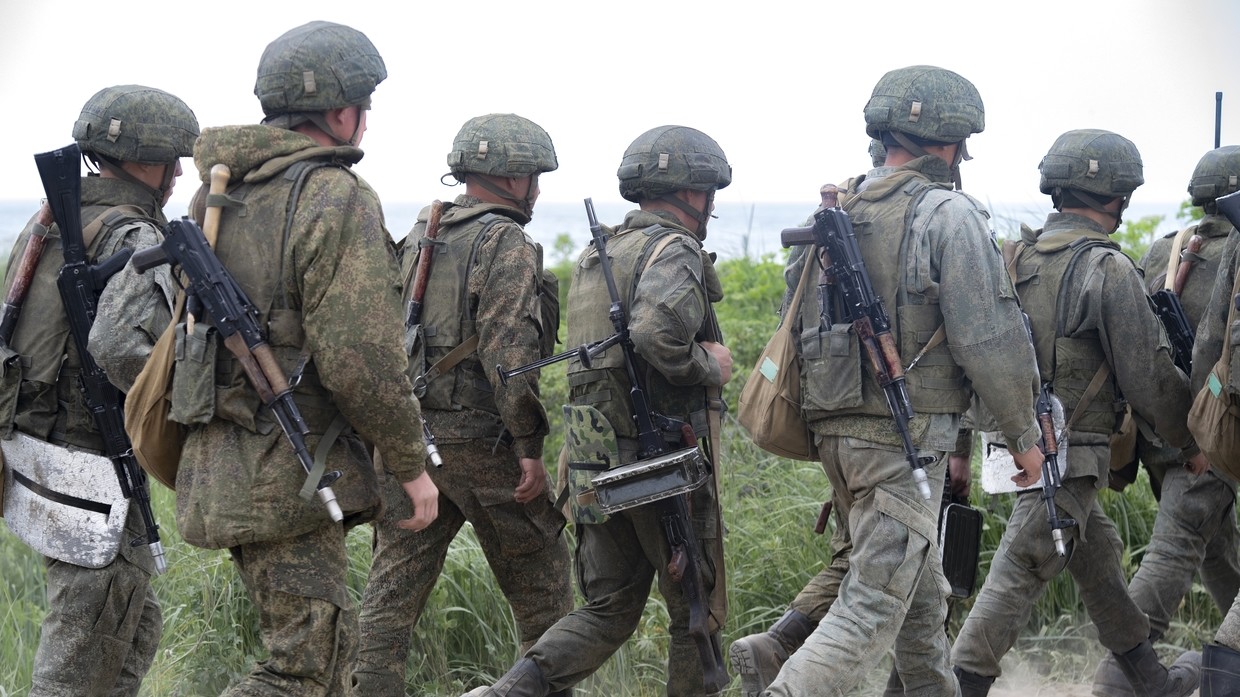 The Russian parliament has approved a draft law offering a simplified path towards obtaining the country’s citizenship to foreign nationals who sign up for Russian military service.

The Federation Council, the upper house of the parliament, passed the bill on Wednesday after it was approved by the lower chamber, the State Duma, a day earlier.

Normally, foreigners who want to apply for Russian citizenship need to meet several conditions, but those who join the Russian military get some leniency. The new amendment seeks to make the exception apply to more people.

Currently, a simplified naturalization procedure applies, among other cases, to citizens of former USSR countries who sign up for service in the Russian military for at least three years.

The bill, if signed into law, will make all foreign nationals qualify for the exception and would reduce the minimum required commitment to one year of service.

Applicants under the facilitation clause do not need to obtain a Russian residency permit or live in the country for several years, unlike regular citizenship-seekers. They are still required to pledge that they would observe Russian law, have a legal source of income, and speak Russian with a certain level of fluency to apply for naturalization.

The bill would also change the rules on how long the first contract signed by a foreigner to serve in the Russian military should be. The current rules mandate it to be five years long, but the amendment reduces it to one year.

The bill will now be sent to Russian President Vladimir Putin to be signed into law.

This Article Originally Appeared in RT

Back to Top
Close
X
Russian MPs ease naturalization rules for foreigner fighters…NewswireRT  Russia is under an attack by the West, which wants the country to be broken up into warring pieces, President Vladimir Putin has claimed. “The Wes…