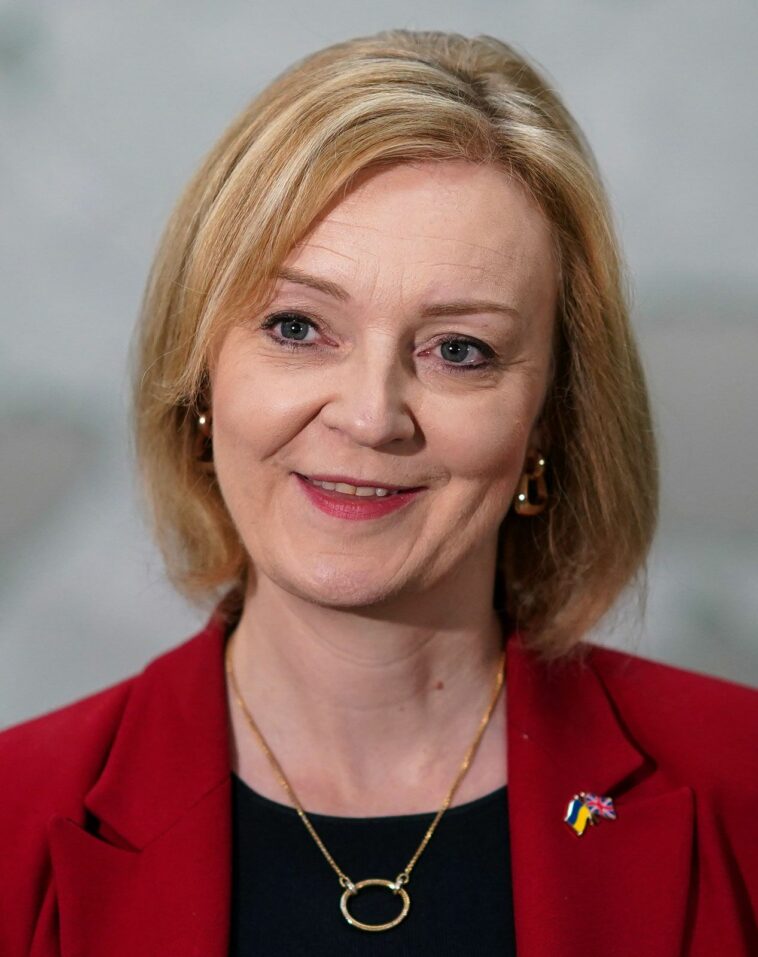 Russian president Vladimir Putin must leave Ukraine and pay “proper recompense” for his invasion through financial reparations before he can ever return to the international fold, Liz Truss has warned.

The prime minister used her first foreign trip to rally UN allies to keep up the pressure on Russia, with government sources insisting pulling out of Ukraine was a ‘red line’ for any resumption of diplomatic relations.

It was unclear whether she meant Russia should leave all of Ukraine’s internationally recognised land, or whether she was exempting Crimea, which Putin annexed in 2014. Government sources suggested that “recompense” for Ukraine could range from economic reparations to war crimes tribunals if evidence was found.

Later, Truss told Channel 5 News: “Well, what I was saying is it’s not just important that Ukraine prevails. It’s also important this never happens again. And there has been grave damage caused across Ukraine. I’m proud that the United Kingdom has stepped up or is working with Kyiv to help them with their reconstruction. But I would expect that the Russian state which has vast oil and gas reserves should be contributing to rebuilding it.”

The US is currently looking at whether seized Russian assets could be used immediately to fund reconstruction or humanitarian projects in Ukraine, rather than waiting until the end of the conflict, but the move has to be signed off by the courts on a case-by-case basis.

The prime minister made her remarks ahead of launching an update to the integrated review of defence and foreign policy, by her foreign affairs adviser Prof John Bew, to counteract the threat of authoritarian regimes such as Russia and China.

She also doubled down on her campaign trail commitment to increase defence spending to 3% of UK GDP by the end of the decade.

During the US trip, Truss will pledge the UK will next year match or exceed the £2.3bn in military aid to Ukraine given in 2022. No 10 said she would reiterate the Nato spending commitment for 2030, which the Royal United Services Institute thinktank said would cost an extra £157bn.

Back to Top
Close
X
King Charles lands in Scotland to privately mourn Queen at Balmoral…NewswireMetroAfter a gruelling 12 days of public engagements, King Charles III now has some time to grieve the loss of his mother privately.He has flown to Ba…

X
Russian MPs ease naturalization rules for foreigner fighters…NewswireRT  Russia is under an attack by the West, which wants the country to be broken up into warring pieces, President Vladimir Putin has claimed. “The Wes…