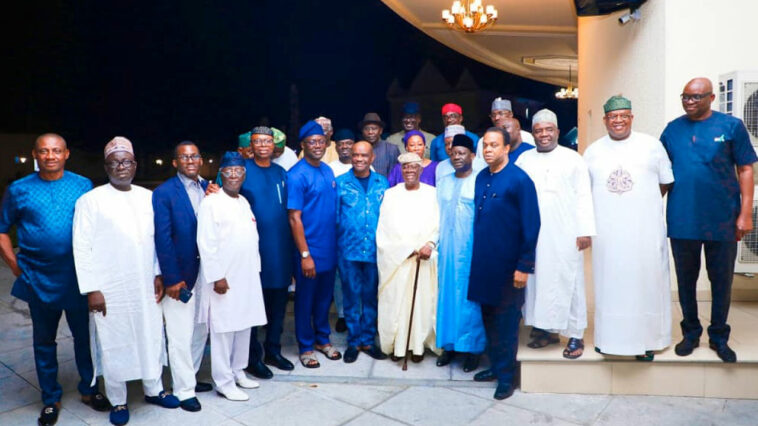 After maintaining a studied silence since last week when the Peoples Democratic Party (PDP) unveiled its presidential campaign committee for 2023 elections that included the Rivers State governor, Nyesom Wike, the governor’s camp, yesterday, withdrew from the committee, reigniting a fresh episode in the crisis that had gripped the opposition party since it concluded its presidential primary in May.

Wike had for days been unusually silent over his inclusion in the committee that included fellow presidential aspirants, Governor of Sokoto State, Aminu Tambuwal, as director general, and Akwa Ibom State counterpart, Udom Emmanuel, as chairman, raising hopes that the last may have been heard over calls for the resignation of the party’s National Chairman, Iyorchia Ayu; but the wounds were reopened yesterday by the camp’s latest position.

The decision, The Guardian gathered, was taken after a marathon meeting by the team, which started on Tuesday night and lasted till 3:00a.m. yesterday, at Wike ‘s private residence in Rumuepirikom, Obio-Akpor Council of Rivers.

Members of the team agreed not to participate in Atiku Abubakar’s presidential campaign activities pending the resignation of Ayu.

The meeting came barely a week after the party appointed some members of the group into Atiku’s campaign committee where Wike was slated as a member and Oyo State governor, Seyi Makinde, was listed as the Vice Chairman (South).

X
How 'terrorists financiers' were nabbed inside Zaria bank…FeaturedTroops attached to the Operation Hadarin Daji have arrested two suspected collaborators of terrorists’ financiers in Zaria, Zaria Local Government Are…