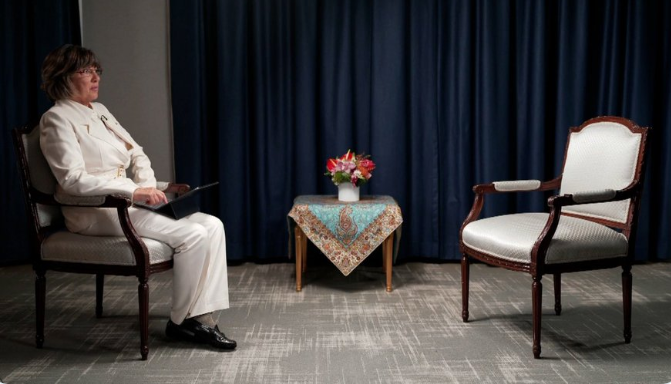 Christiane Amanpour, anchor of Amanpour, a global affairs interview programme on CNN International, says Iran’s President Ebrahim Raisi declined an interview with her because she refused to wear a headscarf.

She made this known in a series of posts on her Twitter page on Thursday.

Women in Iran have been protesting over the death of Mahsa Amini, a 22-year-old Kurdish woman who was detained for breaking the hijab laws in the country.

Amanpour said she had scheduled to interview Raisi on issues around the protest during his visit to New York for the United Nations general assembly (UNGA77).

However, 40 minutes after the scheduled time, she said the president’s aide requested that she puts on a headscarf because it is the holy month of Muharram and Safar.

Back to Top
Close
X
El Salvador landslides leave at least 7 deadWorld NewsAt least seven people have died and one was injured in El Salvador after rains triggered landslides, authorities said on Thursday.Two adults and three…

Amanpour: How Iran's president snubbed interview over my refusal to wear headscarf