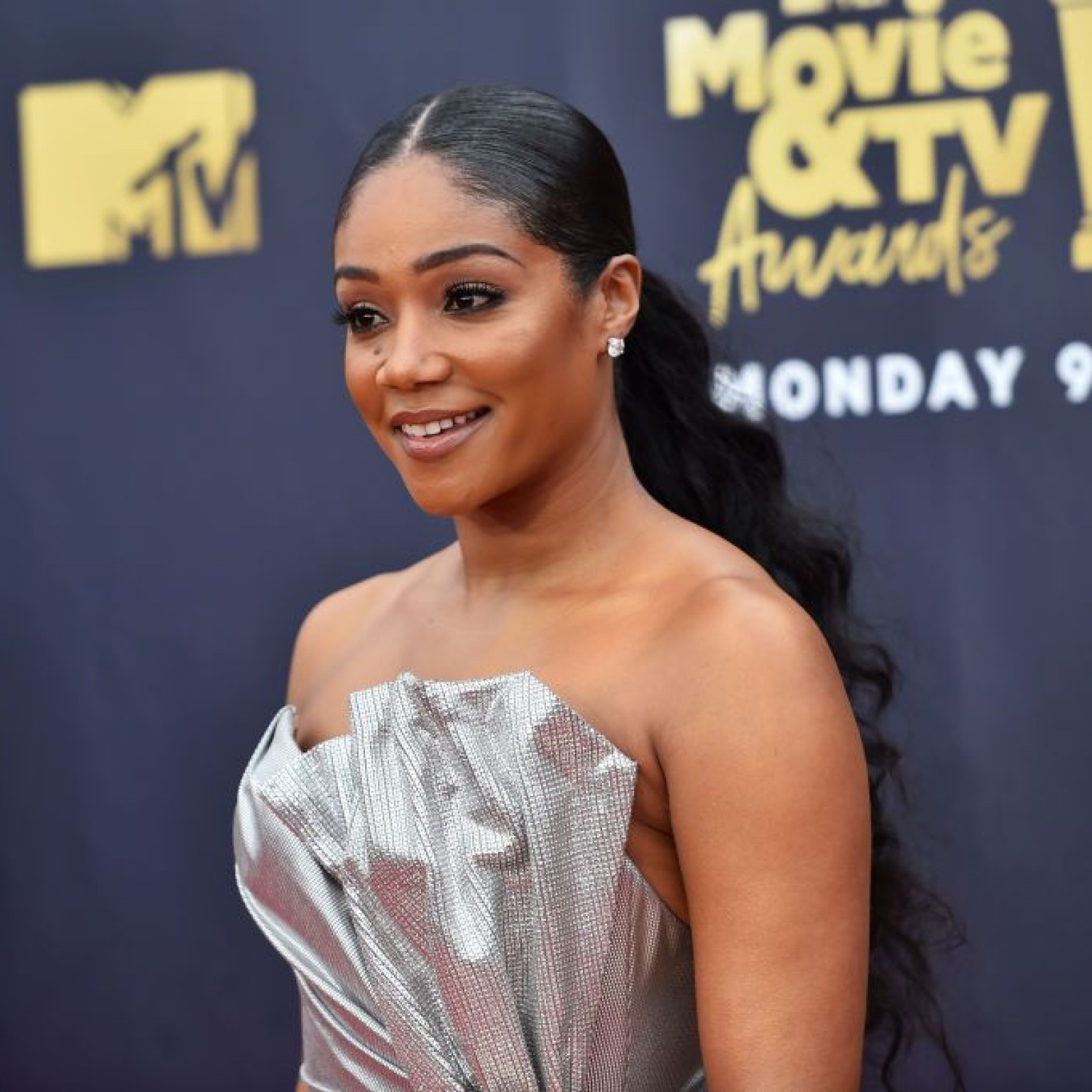 American entertainer, Tiffany Haddish has revealed in a recent interview with TMZ that she has lost all her endorsement deals and projects after she was accused of child molestation.

Haddish’s revelation is coming despite the dismissal of the lawsuit alleging that she was involved in child molestation.

Due to the child molestation lawsuit that was brought against her and fellow American comedian, Aries Spears but later dismissed, Tiffany Haddish claims that she is currently jobless.

After hearing that Jane Doe who had accused the comedians of sexual assault had urged the judge to throw the case out, the 42-year-old “Easter Sunday” actress was questioned by paparazzi at LAX on Wednesday about the matter.

“I lost everything. All my gigs are gone. Everything is gone,” she said in a video published by TMZ when asked if she thought the lawsuit would harm her public image.

When the photographer attempted to inquire about Haddish’s belief that she might alter how the world views her through her professional endeavours, she retaliated by saying, “I don’t have no job, bro.”

Watch the video below.

Tiffany Haddish Reveals She Was Fired From All Her Jobs Due to Molestation Suit pic.twitter.com/sYyYiKWrk8

Back to Top
Close
X
I’ll keep my virginity till marriage, says skit maker Ashmusy…EntertainmentAmarachi Amusi, the Nigerian skit maker better known as Ashmusy, says she is keeping her virginity for her future husband. In an Instagram post on Tue…

American actress, Tiffany Haddish, claims she has lost deals due to molestation suit

X
Nicole Scherzinger suffers wardrobe blunder as entire boob escapes from dress…EntertainmentNicole Scherzinger had a huge nip slip whilst out and about and didn’t seem to notice that her whole boob had escaped from her dress.The former Pussyc…