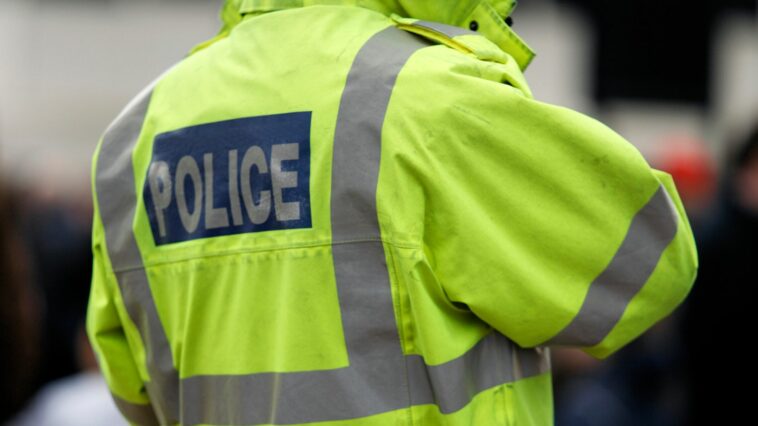 A boy and a girl have been arrested for allegedly attempting to steal a baby at the Oja Tuntun market in Ilorin, Kwara State.

It was gathered that while attempting to steal the baby, traders who had been suspicious about their movement raised alarm which led to their arrest.

A source said the suspects confessed that they were promised N12,000 each if they succeeded in the job.

He further said, “But now the issue has taken a new dimension as those persons mentioned by the teenagers happen to be relatives of the mother of the baby. The case is at the police headquarters.”

Spokesperson of the command, Ajayi Okasanmi, said, “We are aware of the case. The sketchy detail we have now is that it involves a boy and a girl of nine and five years respectively who were accused of trying to steal a two-year-old. But they (accused) said that the baby was lost and that they were trying to locate its parents.

Back to Top
Close
X
Abuja boat mishap: Fishermen recover 3 corpses, 4 hospitalised…In the NewsThree corpses among the five people that drowned while escaping from a bandits’ attack at Chakumi village in Abaji Area of the FCT have been recovered…

X
Reactions trail Tinubu’s meeting with Northern Pentecostal bishops…In the NewsThe closed-door meeting between the Presidential Candidate of All Progressives Congress, Asiwaju Bola Tinubu, and the Pentecostal Bishops Forum of Nor…