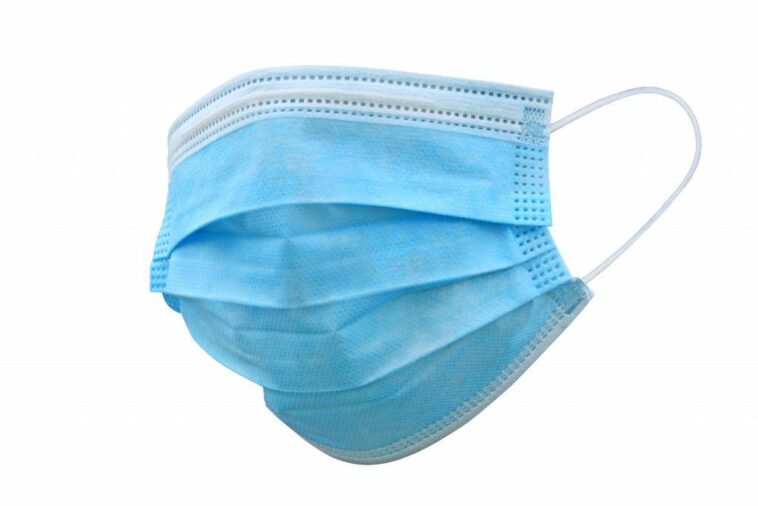 A group of Chinese scientists have developed a face mask that can detect viral exposure from a 10-minute conversation with an infected person.

Respiratory pathogens that caused COVID-19 and influenza spread through small droplets and aerosols released by infected people when they talk, cough, and sneeze.

The wearable bioelectronic mask designed by the researchers from Tongjin University could detect common respiratory viruses, including influenza and the coronavirus, in the air in droplets or aerosols, and then alert the wearers via their mobile devices.

According to the study published in the journal, the highly sensitive face mask is capable of measuring trace-level liquid samples of 0.3 microliters and gaseous samples at an ultra-low concentration of 0.1 femtograms per millilitre.

Fang Yin, a professor at Tongji, said the detection benchmark for liquid containing viral proteins in an enclosed chamber was “about 70 to 560 times less than the volume of liquid produced in one sneeze, cough or talk…

Back to Top
Close
X
Over 1M Teslas recalled because windows can pinch fingers…TechnologyDETROIT -- Tesla is recalling nearly 1.1 million vehicles in the U.S. because the windows can pinch a person's fingers when being rolled up.Tesla…

X
Tesla recalls over one million vehiclesTechnologyTesla has announced it is recalling some 1.1 million cars in the US citing a safety issue with the automatic window reversal system. The announcement …