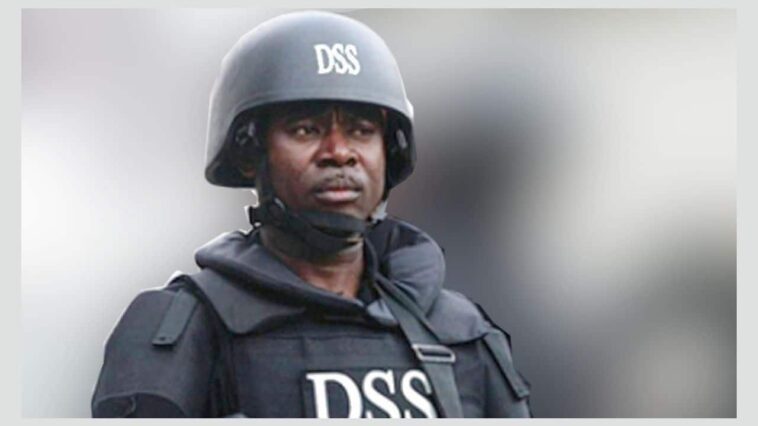 The Department of State Services on Thursday appealed to the Academic Staff Union of Universities to call off the ongoing strike.

The Director of the Service in charge of Yobe, Mr Yunusa Abdulkadir, made the plea in Damaturu at the Third Quarterly Conference of the State Directors of Security in the North-East Zone.

He noted that the strike, which paralysed university education in the country, had security implications.

“In as much as we know that ASUU is pursuing a genuine cause, they should take a deeper look at the peculiarities of North-East region that has stayed for over a decade in the hands of insurgents,” Yunusa said.

The director also called for the establishment of a psychiatric hospital in Yobe to check post-traumatic disorder caused by insurgency.

He said failure to do so could lead to high victims of trauma, who could pose another security threat to the state other than that of the insurgents.

In his remarks, the Chairman of the Occasion, Mr Hassan Abdullahi said the conference would analyse security threats, share experiences and chat a way forward…