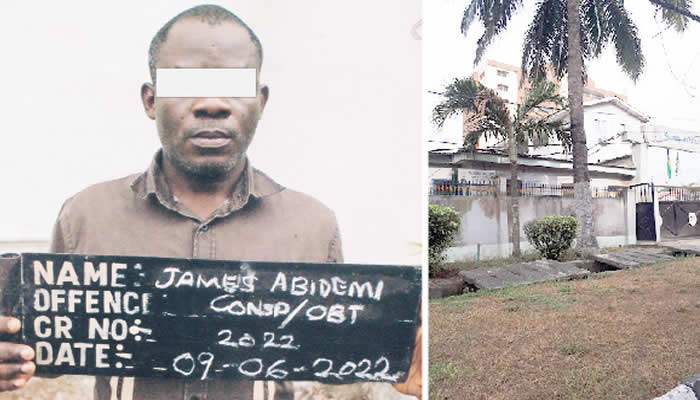 Suspected fraudsters, during a three-day cyber-attack, have hacked a customer’s account domiciled in an old generation bank and fraudulently transferred N523,337,100 from the account to 18 different accounts in the same bank.

The spokesperson for the Police Special Fraud Unit in Ikoyi, Lagos State, SP Eyitayo Johnson, in a statement on Wednesday, said the suspects subsequently transferred the money from the 18 accounts into 225 other accounts domiciled in 22 other banks and financial institutions.

He said the coordinated cyber-attack was carried out on Saturday, April 23, till the early hours of Monday April 25, 2022, before business opened, adding that two suspects had been arrested in connection to the crime.

Johnson said, “The legal section of the Police Special Fraud Unit in Ikoyi-Lagos, headed by CSP E. A. Jackson, has successfully obtained an order of the Federal High Court sitting in Lagos, for the preservation/forfeiture/attachment of a net sum of N523,337,100 fraudulently transferred by Internet fraudsters who hacked a customer’s account domiciled in one of the old-generation banks and posted the funds into 18 different accounts in the same bank before transmitting same to 225 other accounts in 22 banks/financial institutions.

Back to Top
Close
X
Ummita: Untold story of Kano’s deadly love affair…RifsThe gruesome murder of 23-year-old Ummukulsum Sani Buhari (popularly known as Ummita) in Kano last Friday as well as the nature of the relationship be…