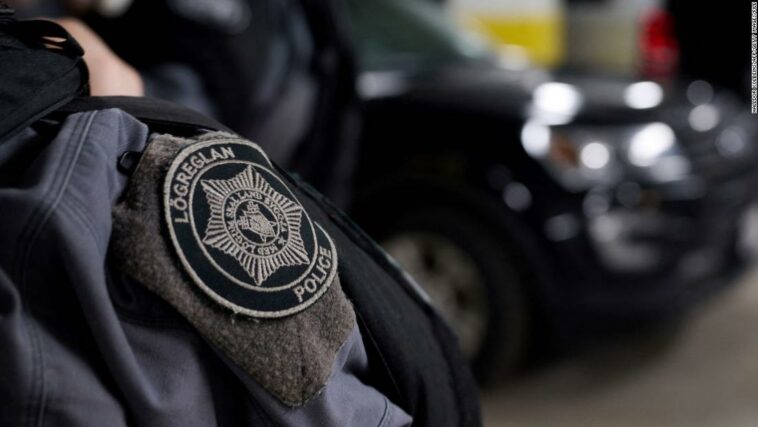 Icelandic police say they have arrested four men for alleged “preparations for terrorist acts” — an unprecedented situation for the tiny country.

The four Icelandic men, all in their 30s, were detained “in connection with an investigation into planned preparations for terrorist acts,” said Gunnar Hörður Garðarsson, Iceland’s National Police Communications Director.

“The Icelandic Police has averted possible acts of terror,” he said. “The police do not consider the Icelandic public to be at risk and the current level of threat of acts of terrorism in Iceland is not higher as the situation has been secured.”

“These operations and investigations are unprecedented in Iceland,” Garðarsson added.

The raid took place on Wednesday in Iceland’s capital Reykjavík.

The suspects had been under investigation due to suspicions of the “intended production and sale of firearms,” according to Icelandic police.

Back to Top
Close
X
Alex Jones testifies in trial over his Sandy Hook hoax lies…More NewsWATERBURY, Conn. — Alex Jones took the stand Thursday at his Connecticut defamation trial, acknowledging he had promoted the conspiracy theory that th…