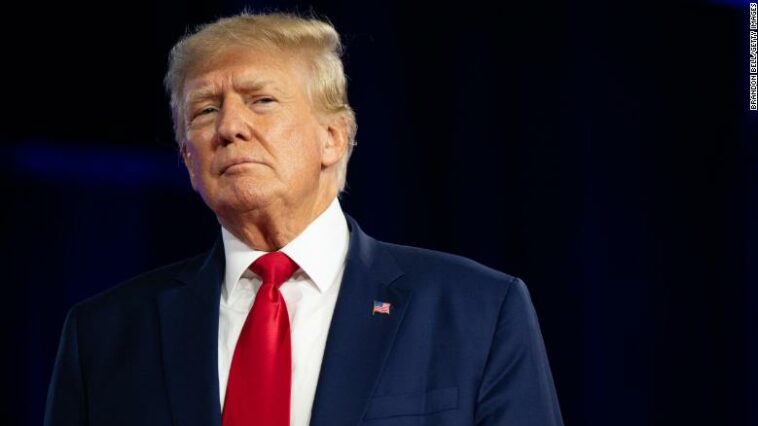 Donald Trump’s legal perils have become insurmountable and could snuff out the former US president’s hopes of an election-winning comeback, according to political analysts and legal experts.

On Wednesday, Trump and three of his adult children were accused of lying to tax collectors, lenders and insurers in a “staggering” fraud scheme that routinely misstated the value of his properties to enrich themselves.

The civil lawsuit, filed by New York’s attorney general, came as the FBI investigates Trump’s holding of sensitive government documents at his Mar-a-Lago estate in Florida and a special grand jury in Georgia considers whether he and others attempted to influence state election officials after his defeat there by Joe Biden.

The former US president has repeatedly hinted that he intends to run for the White House again in 2024. But the cascade of criminal, civil and congressional investigations could yet derail that bid.

“He’s done,” said Allan Lichtman, a history professor at American University, in Washington, who has accurately predicted every presidential election since 1984. “He’s got too many burdens, too much baggage to be able to run again even presuming he escapes jail, he escapes bankruptcy. I’m not sure he’s going to escape jail.”

At a press conference, James riffed on the title of Trump’s 1987 memoir and business how-to book, The Art of the Deal.

“This investigation revealed that Donald Trump engaged in years of illegal conduct to inflate his net worth, to deceive banks and the people of the great state of New York. Claiming you have money that you do not have does not amount to ‘the art of the deal’. It’s the art of the steal,” she said.

Her office requested that the former president pay at least $250m in penalties and that his family be banned from running businesses in the state.

X
How fraudsters stole $45.6bn from U.S. COVID fund…United StatesA total of $45.6 billion may have been stolen from the United States’ unemployment insurance programme during the COVID-19 pandemic by fraudsters usin…