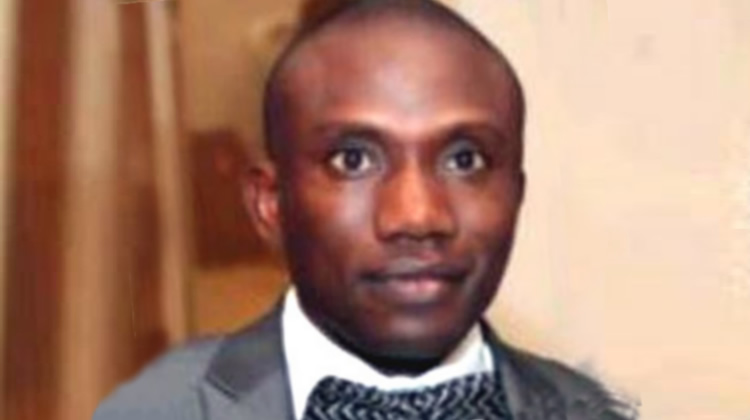 Kashim Shettima, the vice-presidential candidate of the All Progressives Congress, is a man of letters and intellect. Added to his erudition is his unapologetic conviction and power of oratory, uncommon amongst Nigeria’s politicians of the moment. It is impossible to encounter this former governor of Borno State without an indelible impression.

I met Shettima in 2018 He was in the company of five other northern governors who visited Governor Rochas Okorocha. The governors had a few minutes to address media executives who were in the room, and in the end, the former banker came out as the most honest and reflective of Nigeria’s actual problems. I could tell that he was a politician whose talents could benefit Nigeria.

I imagine that many Nigerians now share this opinion since his selection as running mate to Asiwaju Bola Tinubu. Although he has attracted some negative publicity—a matter to which we shall return—Shettima has proved to be a good thinker and speaker, to the delight of many supporters of his party.

Even those opposed to APC’s single faith ticket idea must concede to the potential this candidate bears. That is considering the things he says and the conviction with which he delivers them.  One agrees that the capacity for great thinking and speaking is only a part of the required competencies for good governance and Shettima will only be VP if APC wins the 2023 elections, such capacity presents some good optics, at least.

Great speakers can ruin their own chances with the same talents that promote them. A common tendency that attends an orator’s awareness of his own endowments is the temptation to overstate the obvious. Sometimes, this may be an innocuous desire for clarity and at others, an unwitting attempt to prove a point and show capacity.  This self-exhibition tends towards pride and most often puts off the audience. Leaders caught in this trap most often speak out of turn, alienating their listeners or injuring their sensitivities. Leaders must therefore resist the almost ever overwhelming temptation to overstate the point and draw unnecessary illustrations.

On more than one occasion in the past couple of months, Senator Shettima has had to apologise or clarify statements he made during interviews or events. This does no credit to him and may, in fact, soon become his albatross.

Starting with his comments about Vice President Yemi Osibanjo before the APC primaries, to his soundbite on the armed forces and, more recently, the comparison of Tinubu with a crowd of past Nigerian leaders. This man needs far more circumspection in his utterances.

For instance, his comparison of Tinubu with past Nigerian leaders at the 96th anniversary celebration of the Yoruba Tennis Club in Ikoyi was an unnecessary venture that did nothing to promote his principles.

Each of those leaders may have contributed one or two things to the survival of the country but the fact is that Nigeria is at its lowest ebb today shows that all these men have failed to activate an enduring vision. For Shettima to, therefore, harmonise their failure as indicating what Nigerians should look forward to is shocking.

Then the point about the late General Sani Abacha, who is the most unloved and obvious representative of the things Nigeria should depart from, is inexcusable. Identifying Abacha’s ruthlessness as an ideal for governance in 2023 is also an inconceivable proposition.

In his rebuttal of initial insinuations about his comments, the candidate tried to juxtapose his recommendation of ruthlessness as opposed to nice leadership that gives in to every pressure. However, niceness is not the exact opposite of ruthlessness. There are visionary, decisive and firm leaders who are also compassionate and able to deal with issues judiciously. The most important capacity is discernment.

Back to Top
Close
X
Kashim Shettima and Tinubu’s ‘ruthlessness’…OP-EDBy  Niran Adedokun Kashim Shettima, the vice-presidential candidate of the All Progressives Congress, is a man of letters and intellect. Added to his …

X
No Shettima, Nigeria does not need another ruthless leader…OpinionBy Abimbola AdelakunOne hackneyed fallacy regularly bandied around in the Nigerian social media spheres is that people fail to retrospectively learn f…