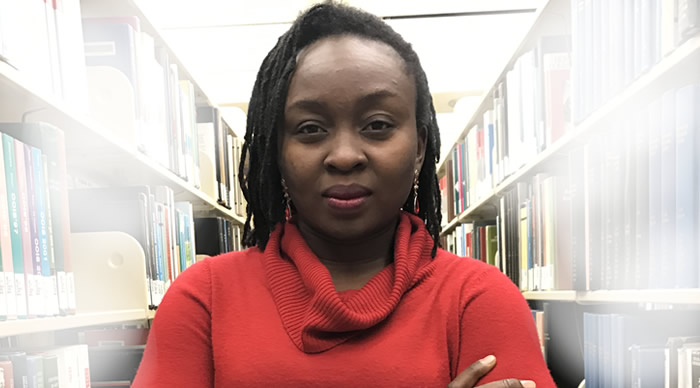 One hackneyed fallacy regularly bandied around in the Nigerian social media spheres is that people fail to retrospectively learn from their experiences because “history was removed from the Nigerian school curriculum.” As a cure for this inability to introspect, commentators suggest re-introducing history into the school curriculum. Listening to them, one gets the impression they take history lessons as a pre-packaged set of factoids, already interpreted and unnuanced, and handed out to be weaponised by those who need them to win low-stakes arguments on social media. Learning history is a lot more, of course. It is a process that, perhaps more than anything, trains the mind to think.

History should be a compulsory subject but it is no magic bullet against wilful ignorance and outright buffoonery. Even if historical events unfolded before everyone’s eyes, some dubious historians like the All Progressives Congress vice presidential candidate, Kashim Shettima, would still process it poorly. On Thursday, at the 96th anniversary celebration of the Yoruba Tennis Club in Ikoyi, Lagos State, Shettima was quoted to have said that Nigeria needed the “hospitality” of late despot General Sani Abacha. In a moment of being possessed by his own wit, Shettima reeled out the list of Nigeria’s past leaders—some of whom should have been locked away for their crimes against humanity. He extrapolated what he thinks are their distinct qualities and then ascribed them to his principal, Bola Tinubu.

After his faux pas was published, Shettima refuted the account and even worsened his case by saying he did not describe Abacha as “hospitable.” Now, it is becoming a pattern that Shettima would goof and then add another blunder while clarifying his initial position. Rather than hospitable, he said he meant “ruthless and taciturn.” Well, it is not uncommon to hear people yearn for a strongman leader, saying only a brute can handle Nigeria and its recalcitrant problems. Presidential media aide, Femi Adesina, too once suggested Nigeria needs a leader who will beat him—and the rest of his ilk—on the head like an illiterate goat until they submitted. Psychologically damaged people frequently fantasise about some mythical brute force to correct their vacuity in their souls and, in the process, settle for abuses.

Even a cursory observer of African history cannot but be wary of recommending a strongman leader. Our history is packed to the brim with such characters. They came in the guises of statesmen but ended up as executioners, plunderers and despoilers of humanity. What did they leave in the wake of their misrule other than sorrow, tears and blood? Countries like China can at least balance the repression against the economic and technological advancement their strongmen leaders achieved, but what is Africa’s testimony? We are the most underdeveloped of human societies. Our own set of leaders had no pride in their identity; their lack of historical awareness was unfortunately matched with their inability to envision a future. They lived mostly in the present, voraciously consuming both the natural resources and the flesh of their citizens. Most of these leaders did not at least match their ruthlessness with intelligence and a measure of good leadership instincts that would have made some sacrifices worthwhile. They spent decades in power and achieved practically nothing for their respective countries.

Back to Top
Close
X
Kashim Shettima and Tinubu’s ‘ruthlessness’…OpinionBy Niran AdedokunKashim Shettima, the vice-presidential candidate of the All Progressives Congress, is a man of letters and intellect. Added to his er…

No Shettima, Nigeria does not need another ruthless leader

X
God Abeg!OpinionIf we do not beg for a solution to corruption, God abeg may only be a psychological comfort without striving to make changes.…