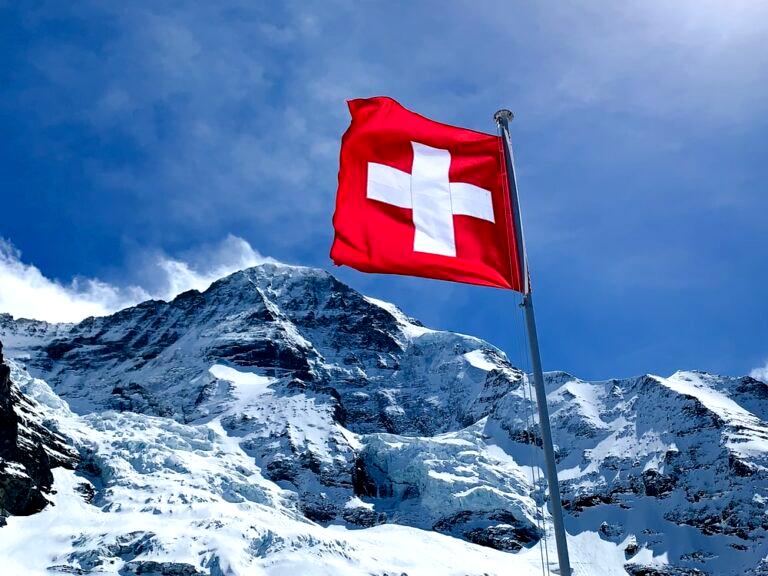 The National Commission for the Prevention of Torture (NCPT) has criticized Switzerland for using handcuffing a pregnant woman while she breastfed her child.

The commission reported this as one of the many inhumane treatments and inappropriate forces the Swiss government has meted out to migrants during deportation.

According to InfoMigrants, NCPT described Switzerland’s “inhuman” treatment of migrants in a new report published this month.

The report monitored around thirty deportations from Switzerland by air between April and December 2021 and published its findings in a September report.

“Although the handling of the returnees was generally professional and respectful, the Commission regrets the continued frequent use of partial restraints during the transfer and at the airport,” the commission said.

The NCPT observed 130 people, including six families and 15 children, repatriated in forced returns by air in 2021. Among them, three people returned to their country by themselves.

In its report, the NCPT described the deportation of a mother, four months pregnant as “degrading and inhuman.”

The commission described how the pregnant woman was handcuffed in front of her children and kept restrained.

“She had to breastfeed while handcuffed, and the handcuffs were not removed during the medical examination,” NCPT noted.

The Swiss organisation also described how the pregnant woman was carried “inappropriately” on a staircase by three or four police officers, even as she complained about pains in her stomach several times.

The commission criticised that too many physical restraints took place during Switzerland’s deportations and that this should be absolutely avoided. It said migrants forcibly restrained in the presence of children “can be traumatic for a child.”

Back to Top
Close
X
Fraudsters hack bank, transfer N523m to 225 accounts…RifsSuspected fraudsters, during a three-day cyber-attack, have hacked a customer’s account domiciled in an old generation bank and fraudulently transferr…