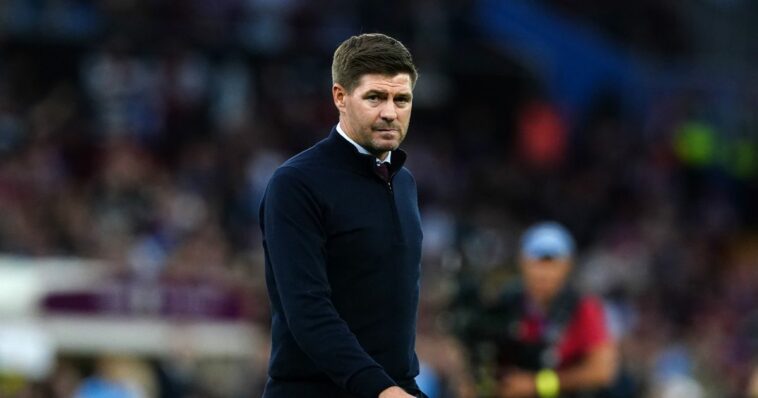 Ferdinand and his Vibe with Five podcast co-hosts were debating Gerrard and Frank Lampard’s abilities as players when one confident opinion made Ferdinand defend his view passionately.