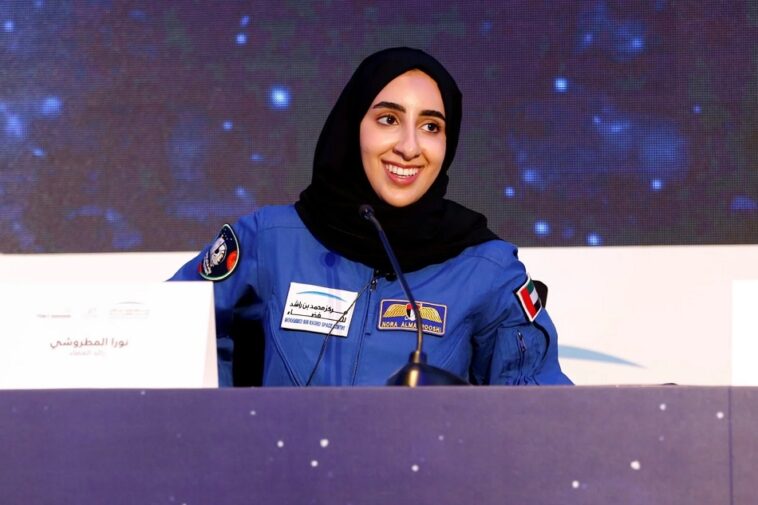 Saudi Arabia on Thursday said as part of its ambitious programme, it would send its first female astronaut into space in 2023.

The Saudi Space Commission launched an astronaut programme designed to groom Saudis to go on long and short-term space flights.

The monarchy’s state news agency SPA reported that the first flight scheduled for 2023 will carry two Saudi astronauts including a woman, without giving further details.

This will mark an important historic event by sending the first Saudi woman to space,” the SPA said.

Saudi Arabia to send first female astronaut to space in 2023

X
German scientists managed to count all the ants on Earth…ScienceVia Urgent News: Thanks to scientists from Germany, there is one less mystery in the world: they have calculated the number of ants that inhabit our p…