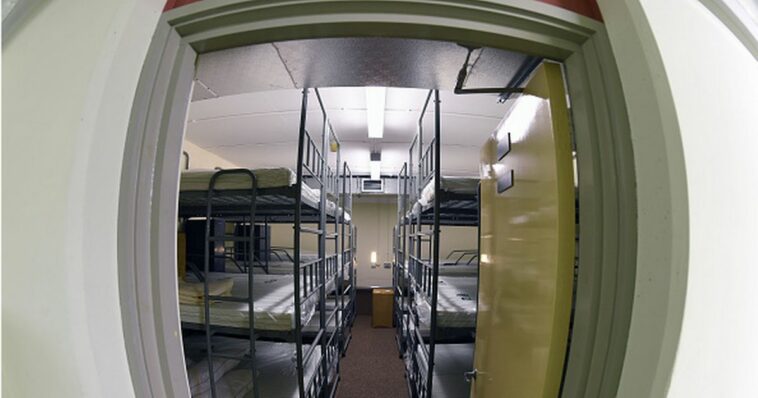 Russian leader Vladimir Putin has issued a grim threat to the countries supporting Ukraine with weapons, food, and other aid.

“When the territorial integrity of our country is threatened, to protect Russia and our people, we will certainly use all the means at our disposal — this is not a bluff,” Putin said on state television yesterday morning (September 21).

He said Russia had “lots of weapons to reply” to what he described as “nuclear blackmail” by the West, announcing he would use “all means necessary” against the those trying to “subjugate” the nation.

This not-so-veiled threat to unleash Russia’s nuclear arsenal has got some Brits thinking about where the safest place to be, if the worst should happen and the four-minute warning is sounded.

Back to Top
Close
X
Virginia Thomas agrees to interview with Jan. 6 panel…HeadlinesWASHINGTON — Virginia Thomas, the wife of Justice Clarence Thomas who as a conservative activist pushed to overturn the 2020 election, has agreed to s…