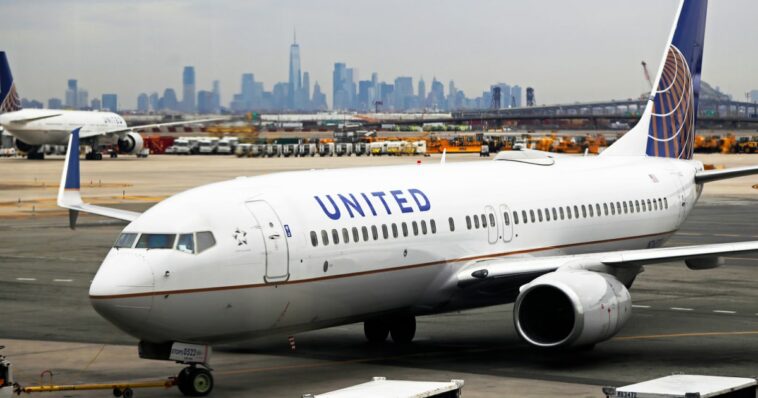 A United Airlines flight from New Jersey to Brazil ended up circling over the Atlantic Ocean for nearly two hours Wednesday and making an emergency landing because of a mechanical issue, flight officials said.

The plane experienced a “mechanical issue shortly after takeoff,” United Airlines said in a statement, revealing that initial maintenance inspection points to a hydraulic pump issue.

“It remained in the air to burn fuel and then landed safely,” the airline said. “Passengers deplaned at the gate and a new aircraft is scheduled to depart this morning.”

A map of the flight’s history shows how it flew in repeated circles over the ocean off New Jersey’s coast before landing back at Newark around 1 a.m…

X
'I don't want to die': More flee abroad……Live NotesFrance24Dmitri flew to Armenia with just one small bag, leaving behind his wife and children, adding to the thousands fleeing Russia to avoid serving …