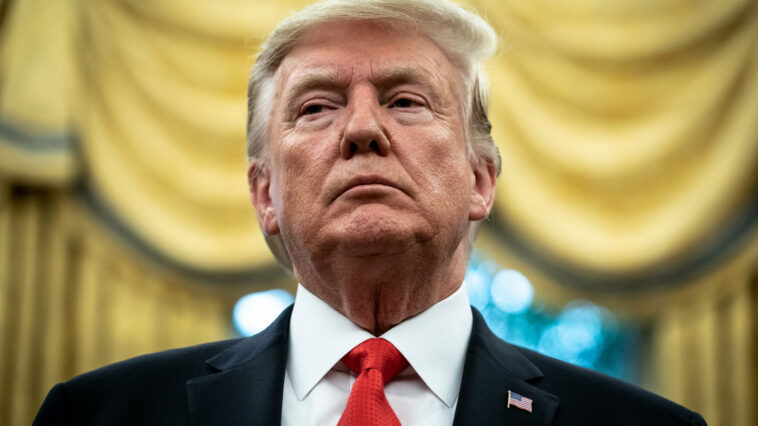 Chido Nwangwu writes about the furore generated by the law suit instituted by New York Attorney General, Letitia James, against former US President, Donald Trump, over allegations of fraud

It was Carl von Clausewitz, the famous German military theorist, who brought forward his remarkable definition of war as “the continuation of politics by other means.”

James and Trump have been fighting this war for a while. This time it was brought probably closer to the attention of Americans and the global business community. It was a press conference for a lawsuit, with more than 200 instances of fraud covering 10 years, and showing investigations and evidences, as claimed.

claim to have many evidences of wrongdoing by Mr. Trump and his cohorts! In a short sentence, it seems, we’re witnessing “the continuation of politics by other means.”

James counts among the most influential public officials in the United States, currently. She does not minimize or hide her ideological banner as an activist liberal.

James, an African-American woman, has become Donald Trump’s lost nightmare! Interestingly whenever she speaks about Donald Trump’s business methods and politics, you can tell she has a severe disdain for almost anything Trump! She is also a politician who goes through election fights.

She insists she’s just following the law and track of investigations into Mr. Trump’s businesses and alleged shenanigans. New York like fighters! Letitia James I have noticed for a number of years has shown that she’s a fighter. Especially for the progressive wing of the Democratic party in New York and parts the United States.

Back to Top
Close
X
Iceland arrests four suspected of terror plot in 'unprecedented' operation…More NewsIcelandic police say they have arrested four men for alleged "preparations for terrorist acts" -- an unprecedented situation for the tiny country.The …