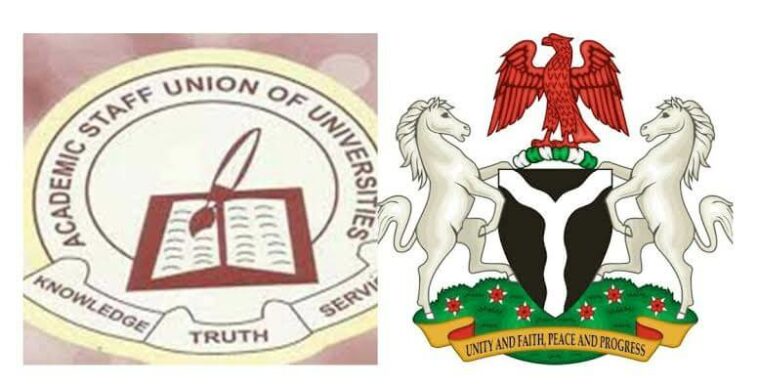 Vice Chancellors of Nigerian Universities have said that they are studying the letter issued by the Federal Government ordering them to reopen schools.

The Vice Chancellors said maintained that to study the directive issued would help forestall future strike after reopening the institutions.

Federal Government has on the early hours of Monday, through the National Universities Commission, NUC, ordered vice-chancellors to re-open schools and allow students resume academic activities.

This directive was made known in a letter signed by the Director, Finance and Accounts of the NUC, Sam Onazi, on behalf of the Executive Secretary of the commission, Professor Abubakar Rasheed.

The Secretary- General of the Committee of Vice Chancellors of Nigerian Universities, Prof. Yakubu Aboki Ochefu who responded on the development, said the directive by the federal government was to further communicate court order to the Vice Chancellors and asking them to comply to comply to court order issued last Wednesday by the National Industrial Court of Nigeria.

It would be recalled that, the National Industrial Court, Abuja Judicial Division on Wednesday 21th September, ordered ASUU that has been on strike since 14th February to reopen schools for academic activities.

Back to Top
Close
X
EXCLUSIVE: Brit SPLITS from Ukrainian refugee he had an affair with…Latest NewsA security guard who started a relationship with a Ukrainian refugee after he and his long term partner gave her a place to live has dumped her follow…

X
Dollars flaunted on Facebook not mine, says alleged Bayelsa kidnap kingpin…Latest NewsAlleged kidnapper, John Lyon, who was seen flaunting dollars on social media has claimed that the dollars belonged to his gang leader, Emmanuel Angase…