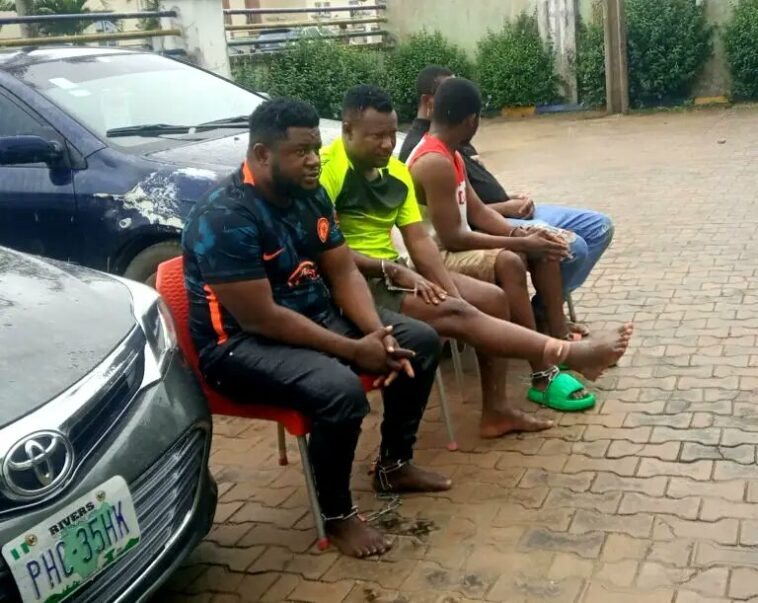 Alleged kidnapper, John Lyon, who was seen flaunting dollars on social media has claimed that the dollars belonged to his gang leader, Emmanuel Angase.

The alleged kidnapper, now identified by police as John Ewa, a 30-year-old male from Akwagom-Eruan Community in Boki LGA of Cross River State, said that he got a paltry sum of N5 million from the N125 million his gang received as ransom in two kidnap incidents.

Further confessing to the crimes while being paraded at the Police Officers Mess in Yenagoa, John claimed that his friends, the kidnap gang, asked him to give them the address of his former boss, Danjuma Omeje and that a few days later, they kidnapped him and collected a ransom of N45 million from him.

Back to Top
Close
X
ASUU Strike: Vice Chancellors to review FG’s directive on school reopening…Latest NewsBy Rosemary OgbonnayaVice Chancellors of Nigerian Universities have said that they are studying the letter issued by the Federal Government ordering t…