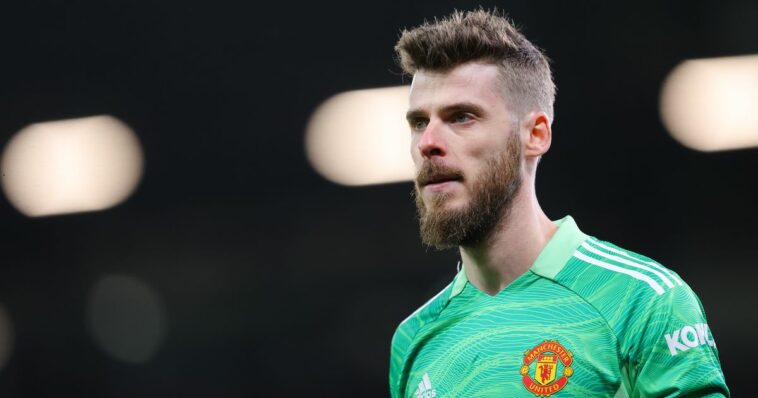 Manchester United have asked to be kept informed about Jan Oblak’s intentions as they renew their efforts to sign a replacement for David de Gea, according to reports.

Erik ten Hag has serious concerns over De Gea’s suitability for his style of football and the Red Devils manager is intent on bringing in a goalkeeper who can push for a starting role at Old Trafford. United have been linked with a host of shot-stoppers in recent years but one name which seemingly dropped off their radar is that of Atletico Madrid star Oblak.

The Slovenia international, 29, is regarded as one of the best ‘keepers in world football and was linked with a sensational part-exchange move to United back in the 2014/15 season, during his first season with Atletico.

Ultimately, nothing came of the talks Atletico instigated with super-agent Jorge Mendes, who represents De Gea – but the Red Devils are interested in Oblak once again. That is according to the Evening Standard, which claims United have submitted a request to be kept abreast of Oblak’s situation.The report notes Tottenham are heavily interested in the former Benfica man as they aim to replace a long-serving goalkeeper of their own, namely Hugo Lloris. Oblak only signed a new six-year contract this summer but Atletico are reportedly open to the idea of letting him depart after his many years of service in the Spanish capital, dating back to 2014.

X
2023: I don't know if Tinubu is in Nigeria – Oshiomhole…Latest NewsThe former Governor of Edo state, Adams Oshiomhole, has admitted he does not know if the presidential candidate of the All Progressives Congress (APC)…