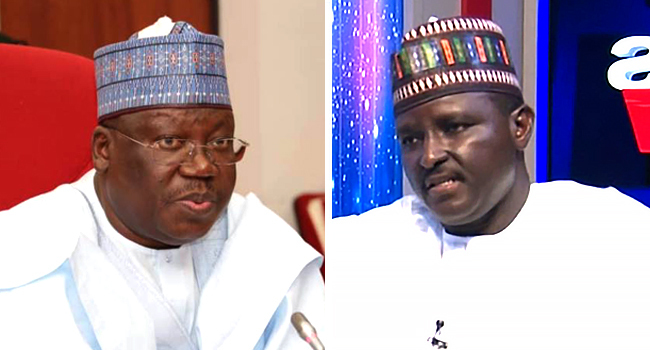 Aspiring Senator, Bashir Machina, has praised the judgement of the Federal High Court in Damataru which declared him as the candidate of the All Progressives Congress for Yobe North Senatorial District for the 2023 general elections.

In a statement, hours after the court ordered the Independent National Electoral Commission to recognise him as the candidate, Machina described the judgement as “a victory for justice“.

Wednesday’s judgement is a significant development in the controversy that has followed the APC primary in Yobe North Senatorial District and is another blow for Lawan, who is hoping to return to the Senate via the ticket.

X
UNIBEN to conduct post UTME, DE amidst ASUU strike…Latest NewsBy Ozioruva AliuBENIN CITY – DESPITE the ongoing strike by the Academic Staff Union of Universities (ASUU), the University of Benin (UNIBEN) has fixed…